Peter Enneson Posts: 31
November 2014 in History of Typography
I showed this S in an presentation I did about a decade ago on Henk Krijger’s Raffia Initials. 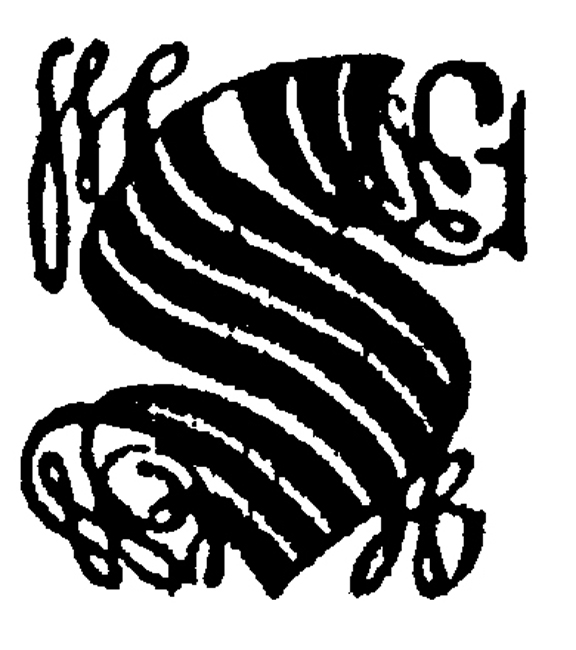 It came from a Dutch calligraphy booklet printed in 1951 in Alkmaar, the Netherlands. 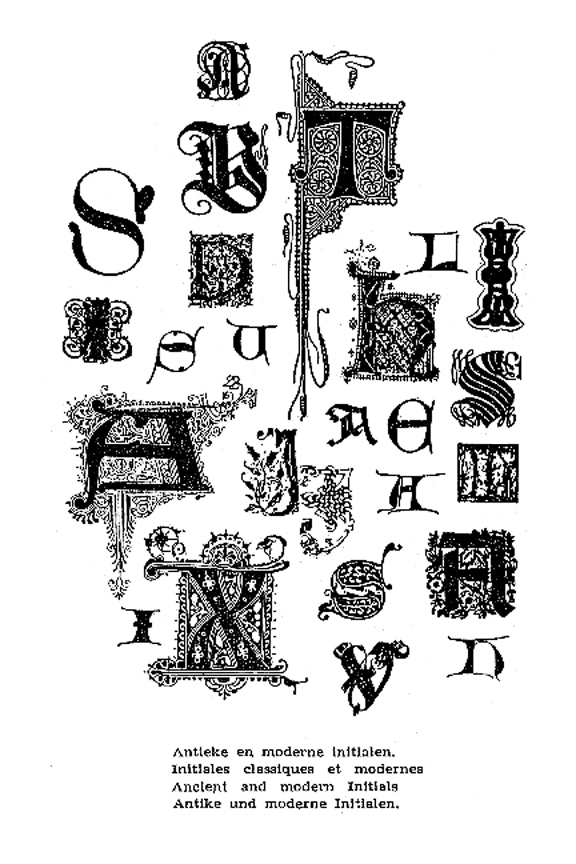 Does anyone know anything about it?