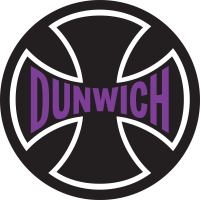 James Puckett Posts: 1,752
February 2015 in Technique and Theory
Were punches always driven into matrices with a hammer? It seems like at some point someone would have built a press for driving a punch straight in and to a set depth, but I’ve never read anything about that.
1