Stephen Coles Posts: 963
January 15 edited January 15 in Technique and Theory
I wanted to reply to a comment by @PabloImpallari in this thread, but didn’t want to veer off topic, so I’m posting it here.
1) When I discovered that Tommy Thompson famous book about how to draw scripts was an exact copy (down to the points and commas.. I could not believe it!) from the 1913 Art of Writting by John Jenkins.
It’s a remarkable accusation, and I was skeptical at first, but he’s not far off! I checked my copy of The Script Letter (Third Printing, 1949) and found that several instructional sections of Thompson’s book nearly match of Jenkins’ book. These include the section, “The Principal Strokes”, and large parts of “Joining” and “Formation of the Capitals”. While Thompson changed the text in various places (mostly to update the English phrasing), the order of the explanations and letter illustrations are almost exactly the same. Thompson redrew the models, but they are so similar in proportion and style it took a while to confirm that they weren’t simply reproductions of the original.

To be fair, round hand calligraphy instruction is highly standardized and probably didn’t change much in the century between the two books. Also, Thompson states in the preface, “My information has come from many sources.” And, in the introduction, he clearly admits, “I have called freely on a little copy book long in my possession : The Art of Writing by John Jenkins, 1813. This is perhaps the first copy book printed in America.”

So, it wasn’t like Thompson was trying to keep his source a secret. Nor is The Script Letter “an exact copy” of The Art of Writing. (These sections make up less than half of the book.) Still, I was a surprised to see how much of Thompson’s book wasn’t his own. Good find, Pablo! And thanks to IAMPETH for sharing Jenkins’ book and many others on the Internet Archive. 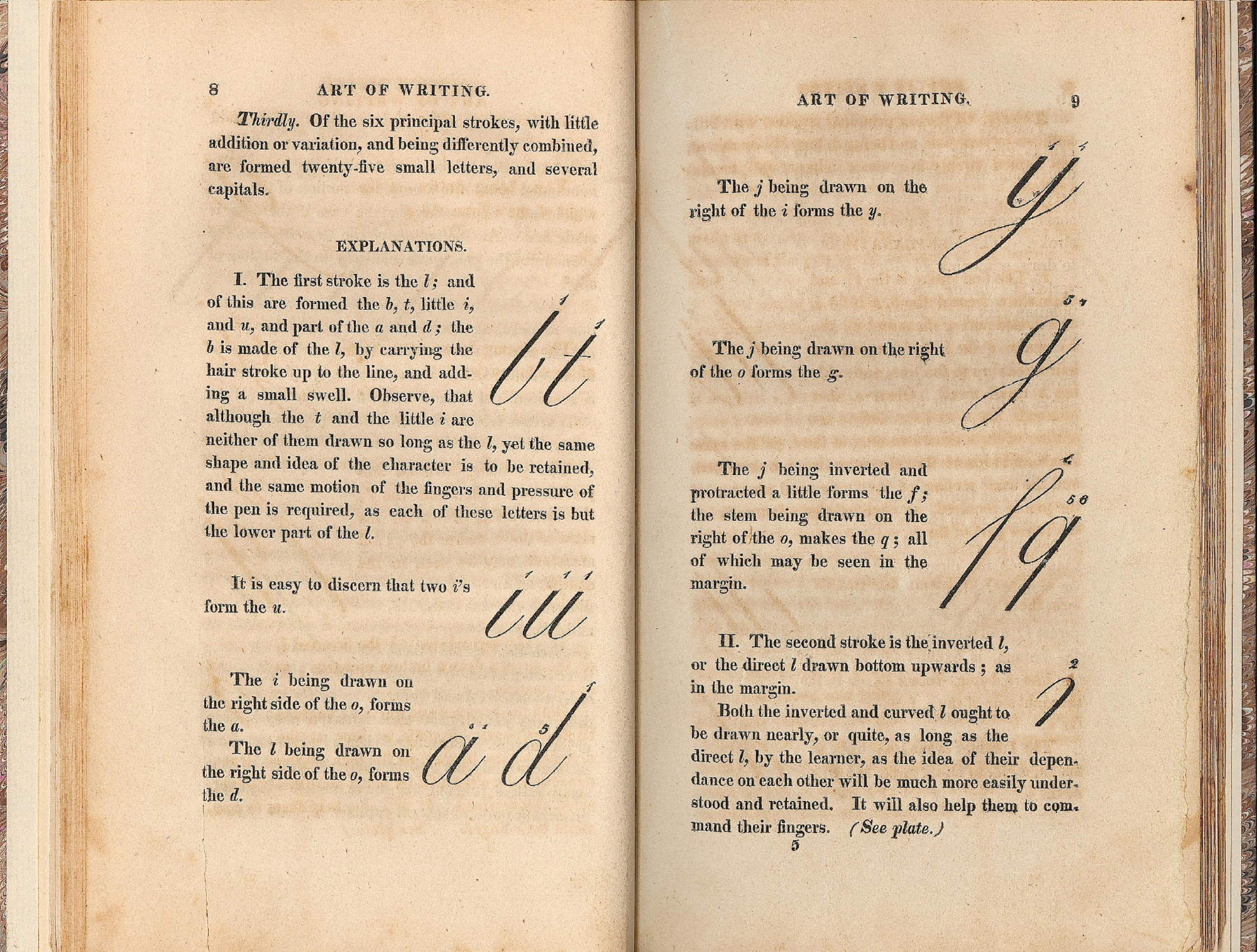 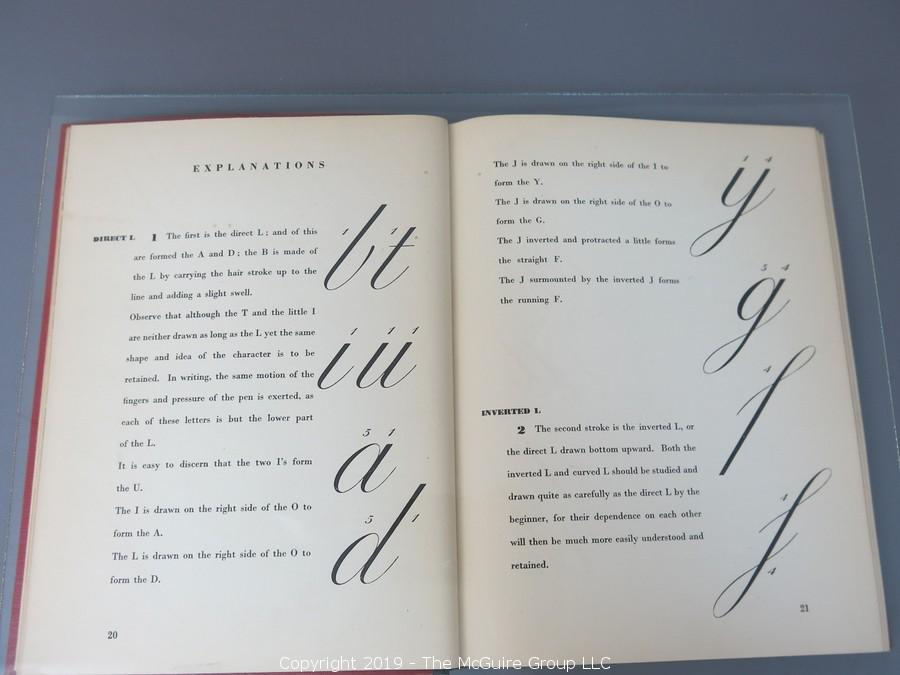