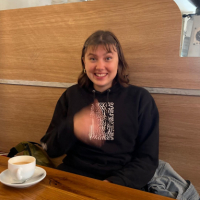 rosea14 Posts: 4
January 5 in Resources
Hi there, I am looking for some kind of infographic, or a database so that I could make my own infographic, that shows the number of typeface releases (either for a specific foundry like Monotype or a country or worldwide) on a timeline of the 20th and 21st centuries! It is for my dissertation, so any help would be very much appreciated!
Tagged:
0