Ben Noe Posts: 12
November 2022 in Type Design Critiques
Howdy Y'all! Over the past year I have been working on a display font inspired by the title lettering of a series of murder mystery novels from the 1920s. It is the second full font I have designed, and is tentatively called "Philo"; however if anyone has a better name, I'm all ears. The original novels provided the basis for most of the capital letters, but the lowercase, numbers and punctuation were extrapolated from there. This typeface will ultimately include 2 styles: a "title" style and "subtitle" style, but I would love your feedback and sage counsel on this initial title style before completing work on the second. Thank you! 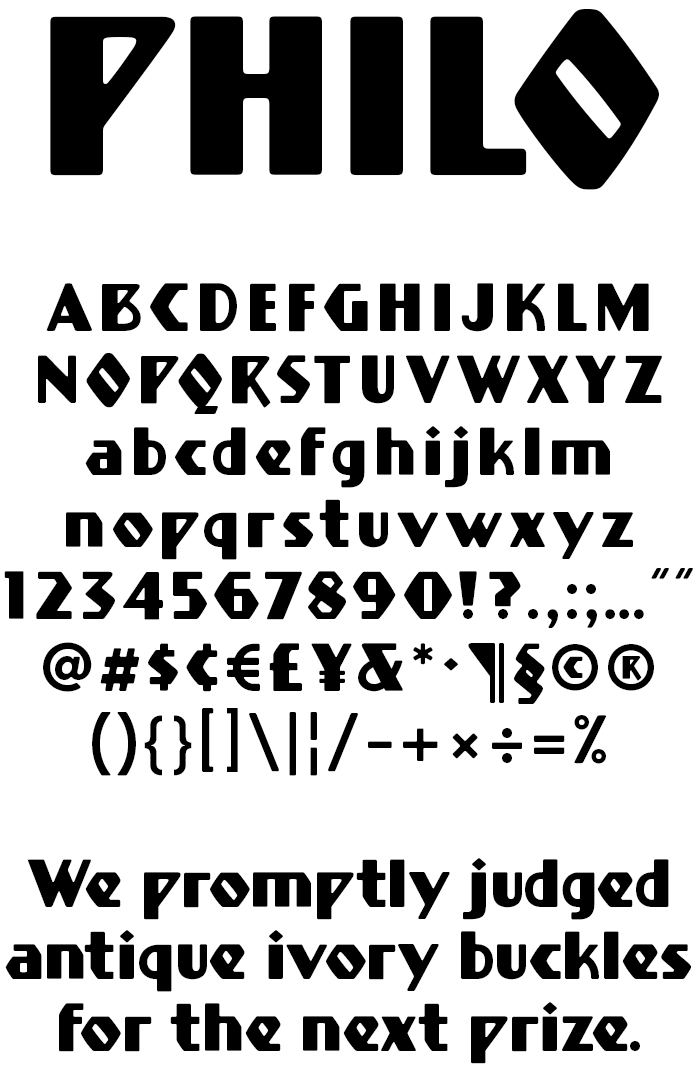 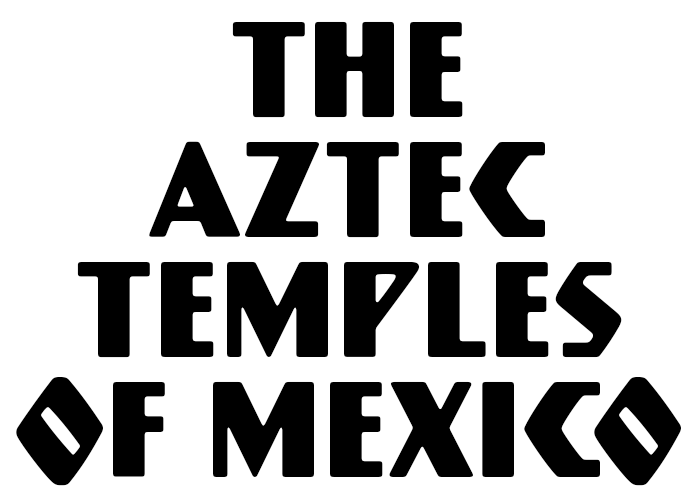