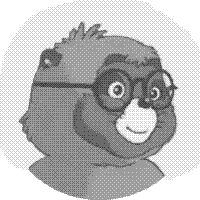 I'm Latin Type Designer, I recently decided to learn how to design Cyrillic to extend my type design knowledge. I'm not used to read/write/design Cyrillic.

I started to collect/search ressource about it. A thing, I'm used to do (even when I'm designing Latin script) is to check well-done typefaces, and check how they design a letter compared to another one, in order to learn how to bring consistency (outlines/width/weight/contrast...)

But this is a time-consuming process:

Instead of doing this manually, I decided to code a DrawBot script to compare a bunch a typeface automatically and generate a PDF. Here is a page from the PDF: 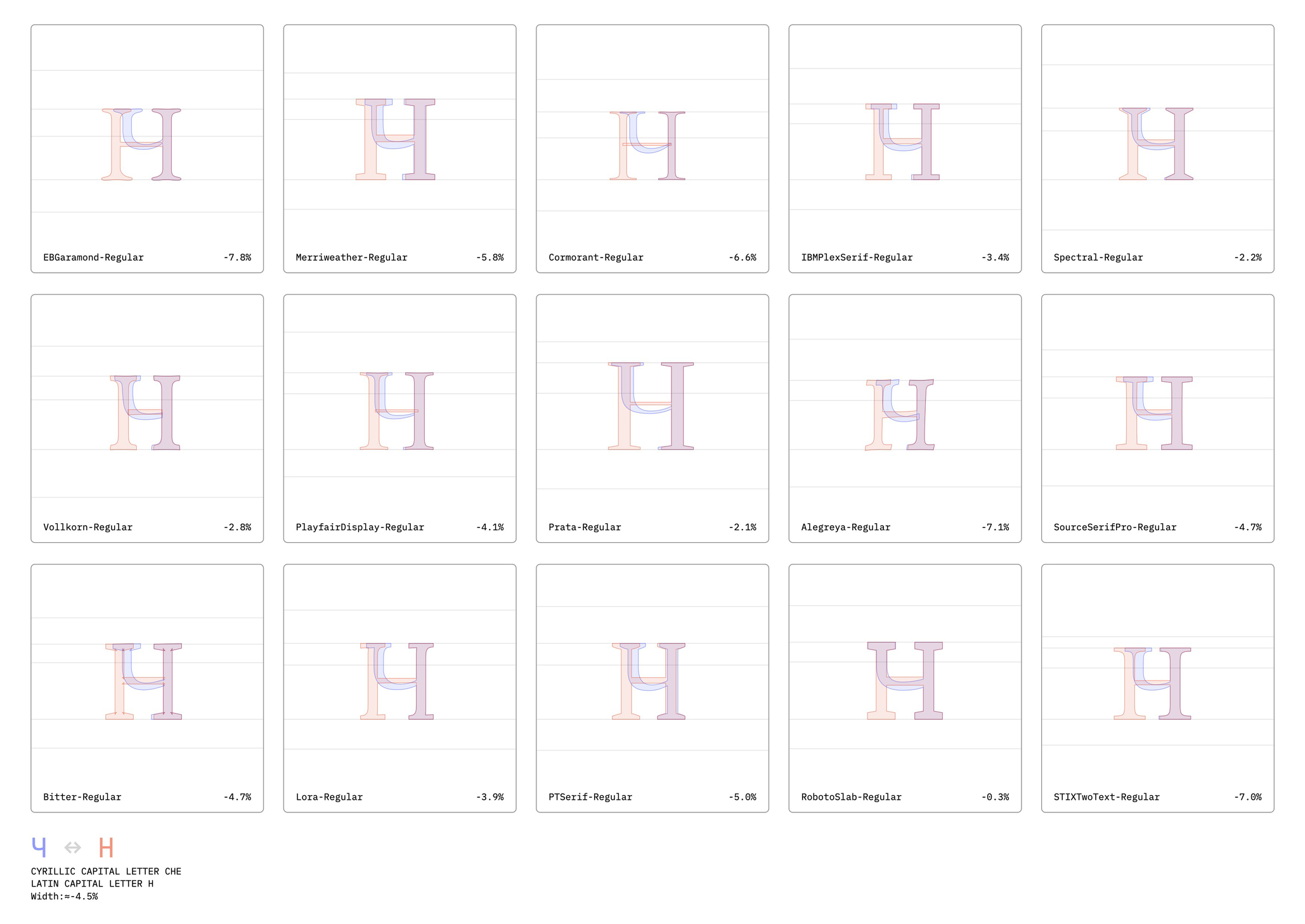 This allow design to quickly understand how different typeface designed a Cyrillic letter, by comparing it to a Latin letter.
For now, all typefaces picked are from GoogleFont, but I'm facing some problem, because some of them don't fully support Cyrillic (Unicode block). So I need to find some more.

This is why I need your help. Like I said I'm not a Cyrillic Type Design, so I can't judge if a typeface has a good Cyrillic design
or not. Could you recommend me well-done typeface who support Cyrillic (Unicode block) ? (And ideally typeface with normal width and including a Regular weight)

If some of you are interested about this project and want to help me, I could invite you as collaborator to a private GitHub repo to discuss more about it. For now, the repo is private, but as soon as the material is sufficiently advanced, it will be public and open-source, so that everyone can have access to it.

Actually I'm focusing on Cyrillic, but in the future I would like also to extend it to other script.

Disclaimer:
My Goal is not to "Latinised" other script. Rather, it is to highlight the differences between different scripts, so that type designers who want to learn about these scripts, do not fall into the trap of "I'll use this Latin letter for that".
For now it's a Latin oriented script (because mainly from other script glyphs are compared with Latin glyph), but in the future I would like to the opposite too (For example, to initiate Latin script to Cyrillic designers)