realAmrIsmail Posts: 2
June 27 in Font Technology
First, I'm running office on windows 10 and I have a problem with Arabic ligatures... apparently MS word automatically uses standard and contextual ligatures even when I turn ligature off. Although  ligatures are working very well in English!
Anyone know how I can turn ligature off entirely! 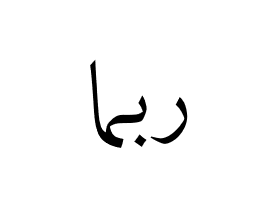 with all the ligature off it is still showing ligatures. 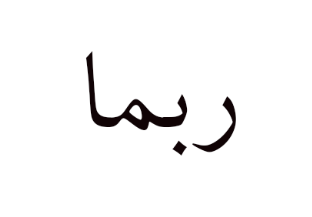 Thanks in Advance! I really need a solution for this!
Tagged:
0