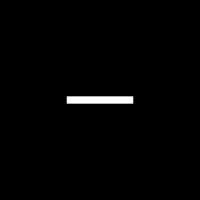 María Ramos Posts: 98
April 2022 in Type Design Software
Hi!
While working on variable fonts and looking at examples I was wondering if it is possible for font software and apps that support the format to identify steps in the variable design. I’ll try to explain it better. We use standard values for the weight axis, so standard weights can be easily used and identified on the web. Does it make sense to give the font user 900 unit variations for the font? Could we –type designers– select the values available in the variable font? Let’s say every 50 units in the weight axis, so there is a real and visible change in weight.
Are there any standards in units for other axes?
Many questions and doubts when handling units for axis... It just seems there is not enough thought on how to handle this and make variable fonts easier to use and also work better. Are we missing quality in those 800 variants?
Tagged:
2
«1234»