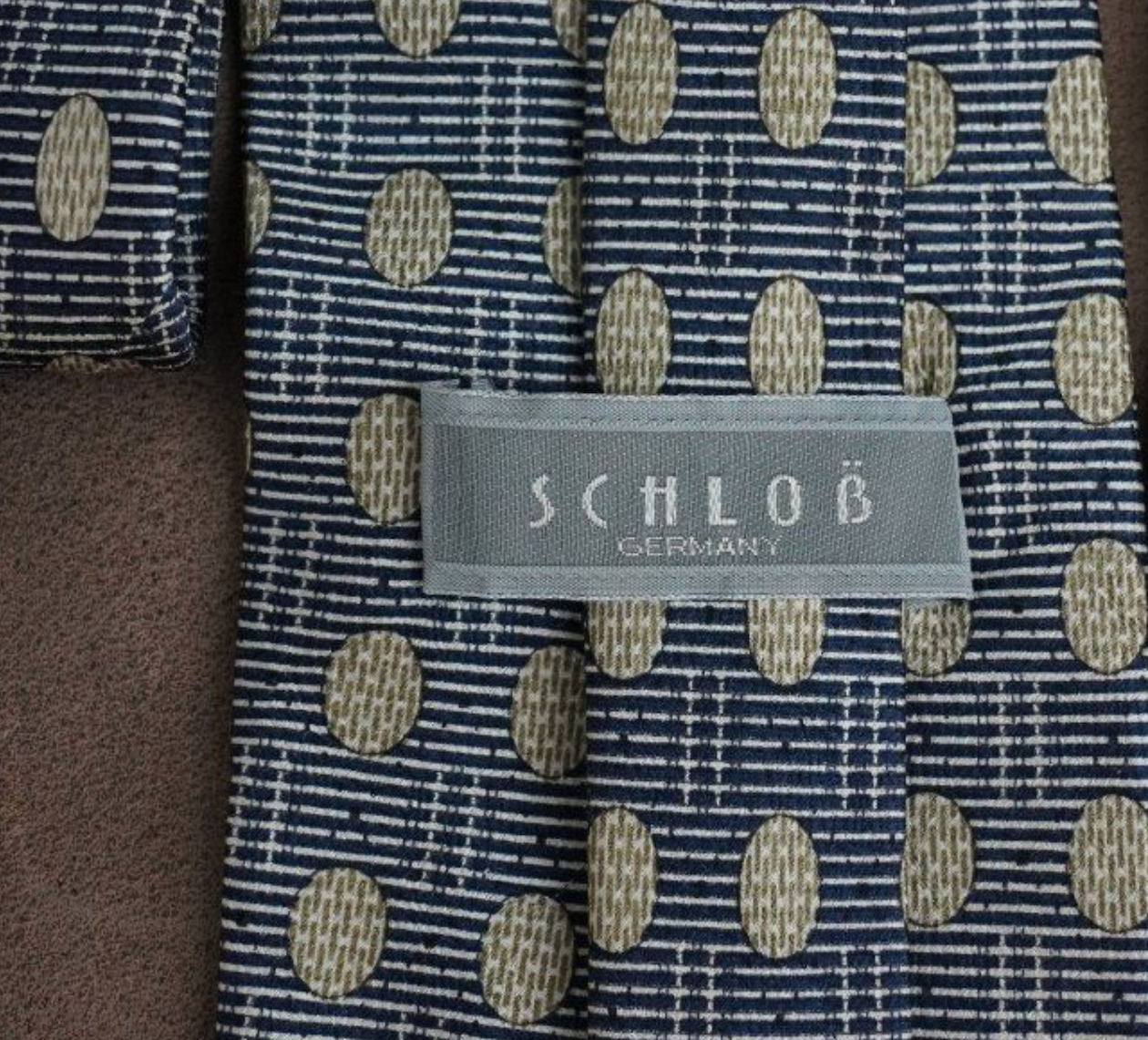 I consider to propose a new character. It is going to be another umlaut for German.
1