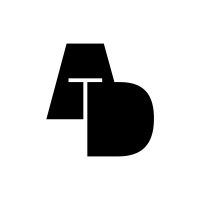 I would like to know your opinion on this psychedelic creation because I've been looking at it for too long. It was created as an experiment, but I'm trying to find a balance between op-art effect and usability, although for body copy it certainly won't work. The basis of typeface is humanistic, the open apertures and the oblique axis can be felt everywhere. Interesting is the "weightlessness" of the font – the characters do not resemble the essence of the press. Twisted shapes complement well with today's popular "deep joining". Really deep this time. The specialty is the ability to move smoothly from sans to serif. Variable axes are called by synesthetic terms – instead of the traditional Weight is "Color" (a typographic term indicating the degree of page coverage) and instead, Sans/Serif is "Taste" (a selection of flavor text). All this supports the overturning of the senses. 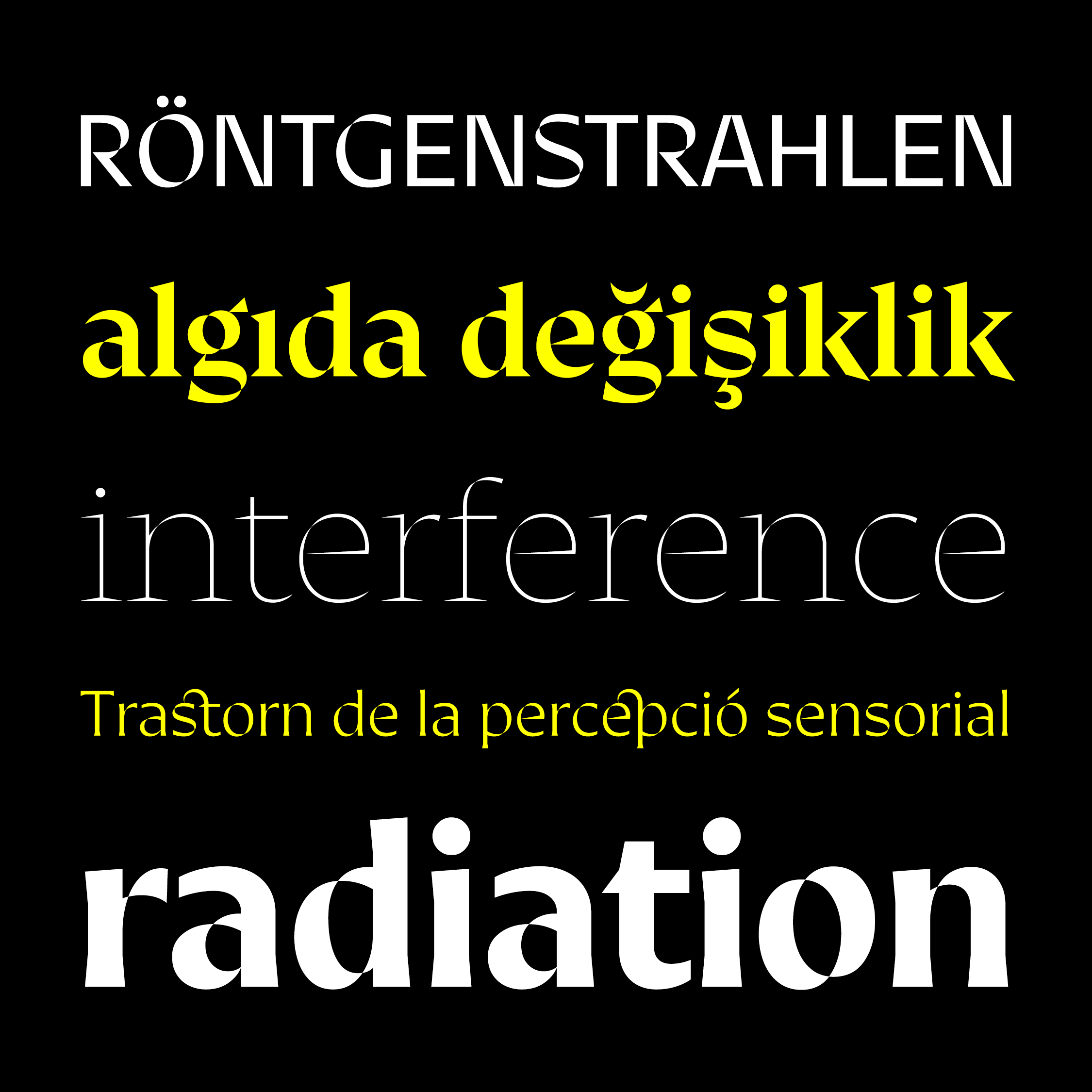