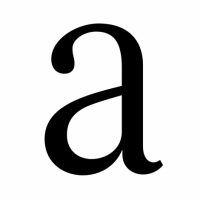 Kieran Burr Posts: 3
December 2021 in Type Design Critiques
I'm new to this community, and I've been seeking some advice regarding some fonts I've be on.

I've been working on these two fonts. But I've got my head stuck in it, and need some help.
If any of you could take a look and tell me frankly anything that comes to your mind, it would be much appreciated.