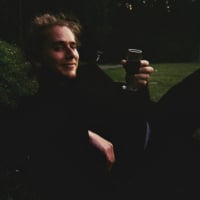 I'm a starting type designer and I'm figuring out a productivity system to track the status of different projects (mostly doing this in Notion). So I was asking myself what status system other designers use while designing typefaces. So how do you keep track of the status of a project while you're designing, kerning, proofing, …?