Hi everybody!
I’m here for my first design critique, I hope to get some insights and useful suggestions

It’s a long time that I wanted to put my hands on this typeface, which is not original but inspired by Brassfield, a typeface designed in the early ‘90s and most notably used by M/M Paris in several Björk sleeves through the years.

I decided to redesign it from scratch – that’s why the Neue name – keeping the same original recipe of deco-alike uppercase letters and geometric lowercases and some unusual choices (like the lower k) but revisiting most of them, applying optical corrections, and introducing new shapes like the lowercase g.

This is the first step that I wanna share with you. I started designing the medium weight, which is the same as the original typeface, both in lowercase and uppercase. I’m still not sure about the strokes in oblique letters (k, v, etc) and if the uppercases needs to be a bit bolder compared to the lowercases. Please, don’t judge the kernings since I’m still not there 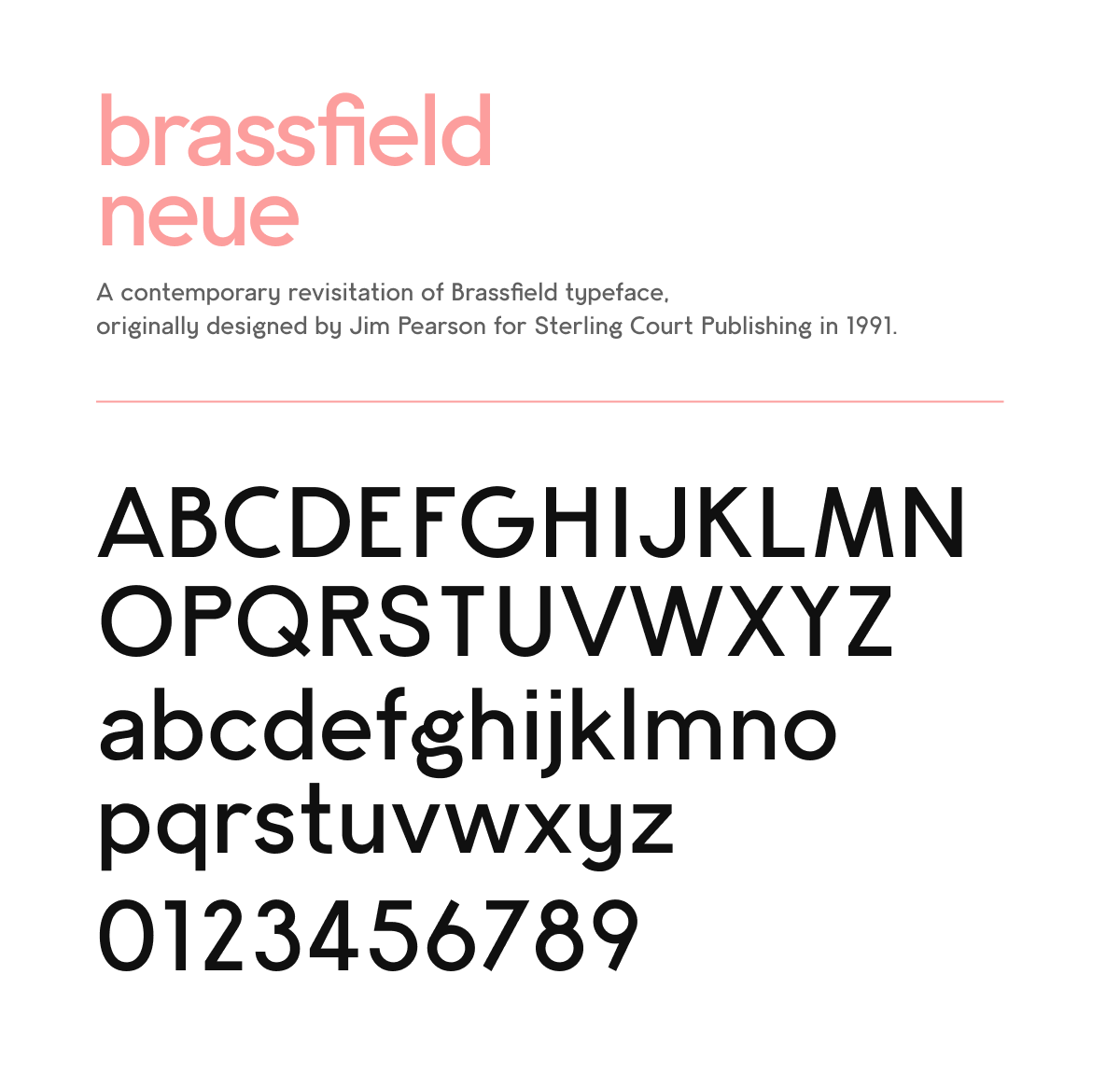 I also introduced alternate uppercases (since the deco ones are not really readable for longer texts) and numerals, but I don’t feel quite there with their design still. The alternate uppercases still need some correction in strokes like the default ones. You can see them in the PDF file attached.

I already tried experimenting with interpolation, sketching the extremes, which I called Thin and Black. The last one in particular still needs several tweaks – I found kinda challenging designing the boldest master, I must tell the truth, and the lowercase black "g" makes me cry. Some early feedback about them is really welcome, even if I could later change some letters based on the feedback about the original Medium weight above. 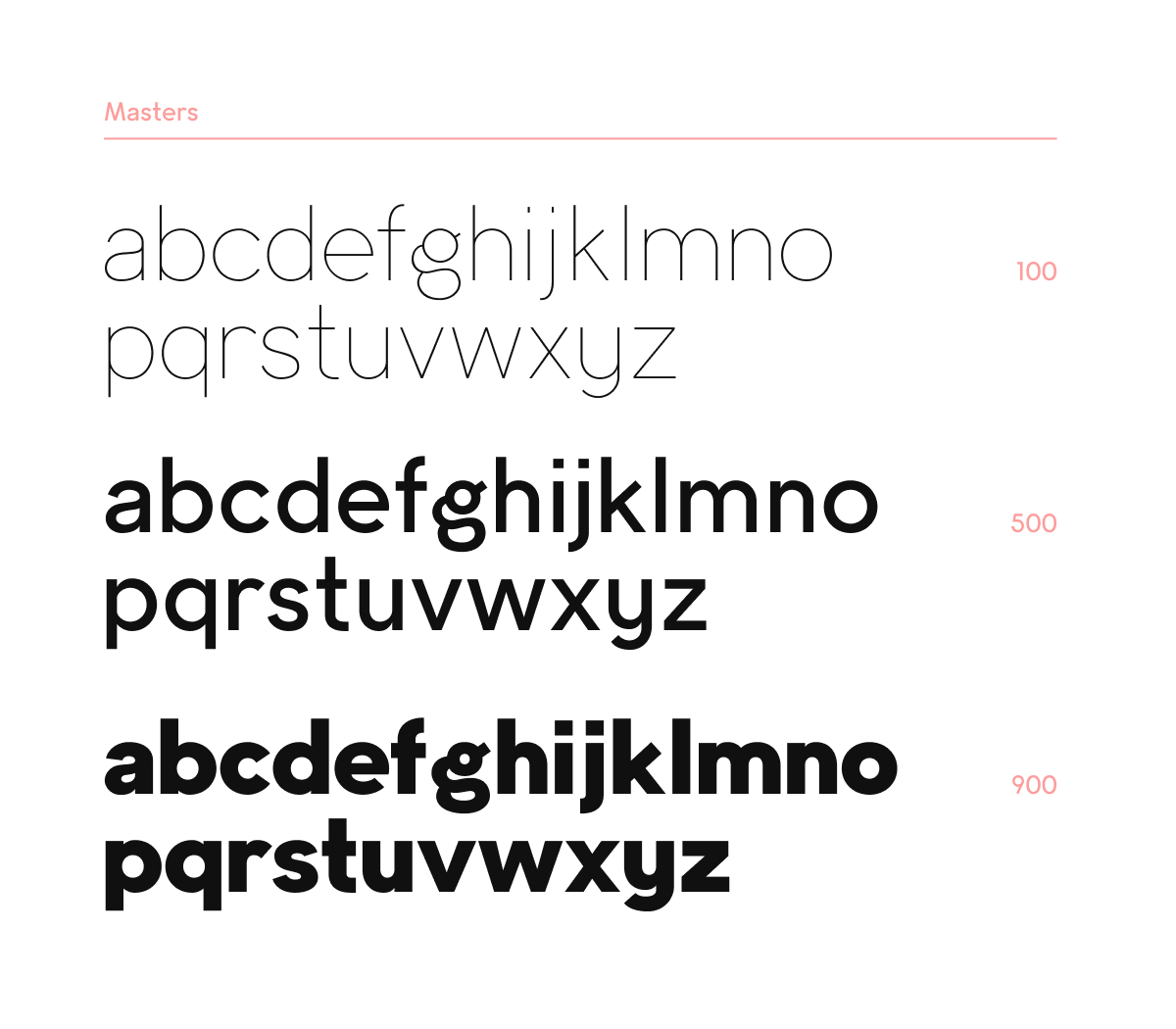 Last but not least, in the attached PDF I added some experiments like weights interpolation and some early, early sketches of alternate styles I have in mind to provide in the final release – those are still messy, but whatever

Thank you so much in advance to anyone who’ll take some time for me.
I really, really appreciate it 🙏