How Lig. carets are used in FF and how do you know which is which?

WAY KYI Posts: 26
October 22 edited October 22 in Font Technology
Please see the attached image, where I separated about 6 lig. carets. I have no idea which one is coming from which glyph. So, I think as the name suggested, are they used for cursor positions and move cursor from one glyph to another? I am at lost that I can't tell which one is for which glyph and how do you handle them. Any technical details and suggestions from Sr. Typographer? Thanks 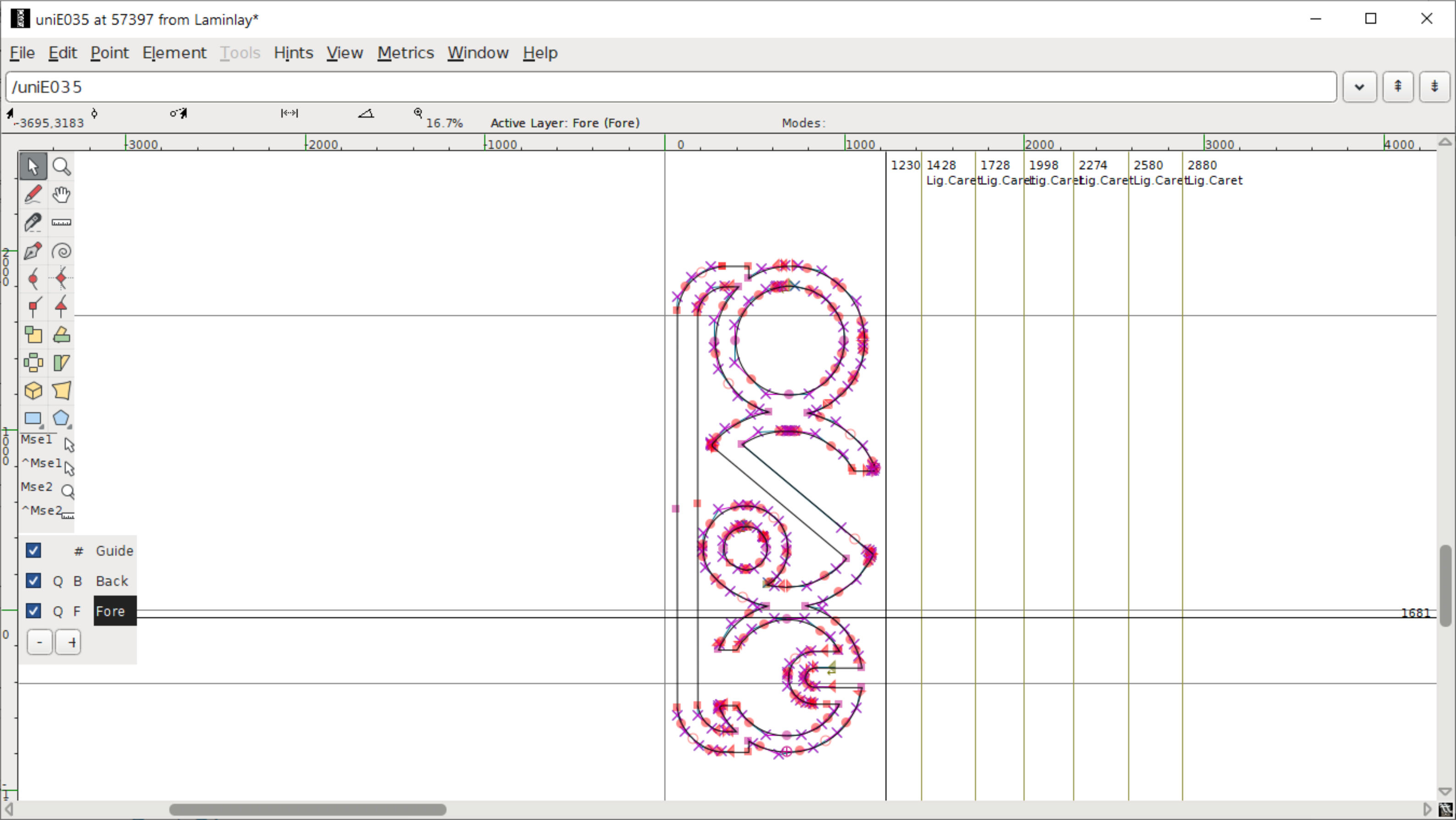