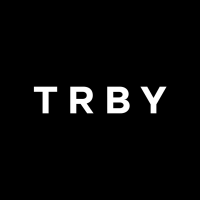 jeremy tribby Posts: 86
September 2021 in Technique and Theory
curious for opinions or sources of information on this — is there "correct" (or even ballpark correct) height for either of these currency symbols, or is it a choice based on the design? I have seen them both variously drawn at x-height (thinking of the top of the curve of the manat, not the line down the middle), cap height, and somewhere in between. the new shekel can feel a bit cramped at x-height at bolder weights, but would not want to make it taller if that's not what a native reader expects