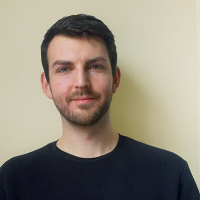 James Misson Posts: 3
August 2021 in History of Typography
Hello everyone, I'm looking to read up on the history of so-called 'grunge' typography — either about its heyday in the 80s/90s, or any critiques or analyses. David Carson's books have been a good start, and I've found a couple of short articles online (including: https://www.theawl.com/2012/08/the-rise-and-fall-of-grunge-typography/), but I'm wondering if I'm missing anything substantial that's been published in print. Maybe little has been written on it because it's been generally maligned? If anyone knows of anything, I'd really appreciate it!
1