A collaborative typefaces developed with students 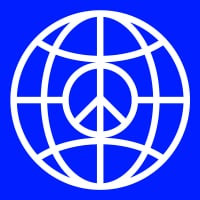 Benderski Posts: 6
August 2021 edited August 2021 in Type Design Critiques
Together with design students a font was developed as part of a type design class. As it was their first time playing with type, a monospaced and modular font was thought to be the most convenient approach.

Opinion are welcomed as we will like to hear and learn.

The font will be published at La Patria, an uruguayan graphic design archive and it will be free to download.
Alphabet_Proof_Sample.pdf 25.2K
IMG.jpg 178.9K
Tagged:
0