My First Serious Font Project "Point out it all" 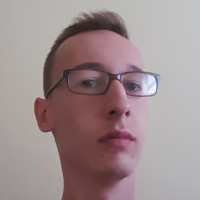 Eryk Kosinski Posts: 16
March 2021 in Lettering Critiques
After learning type design and its principles for months I decided to start my first serious project. It is a Sans Serif family which I want to have a role of a Text Face. Currently I designed basic A to Z low and caps glyphs with period and comma for testing. I would appreciate all the mistakes and changes that could be made to make the typeface high quality. No kerning has been done yet. Sidebearings are set to 60 units for now "FontLab7". 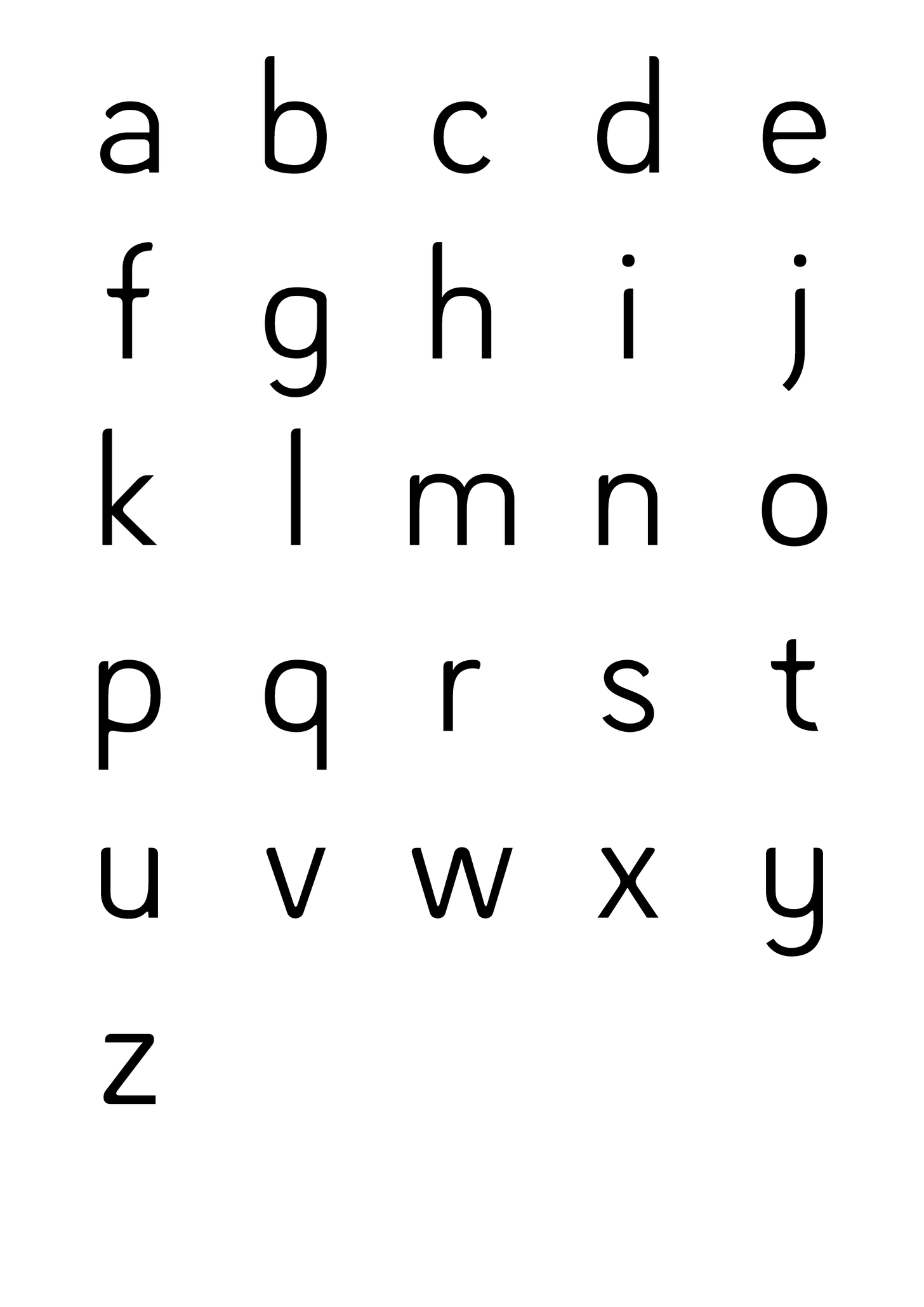 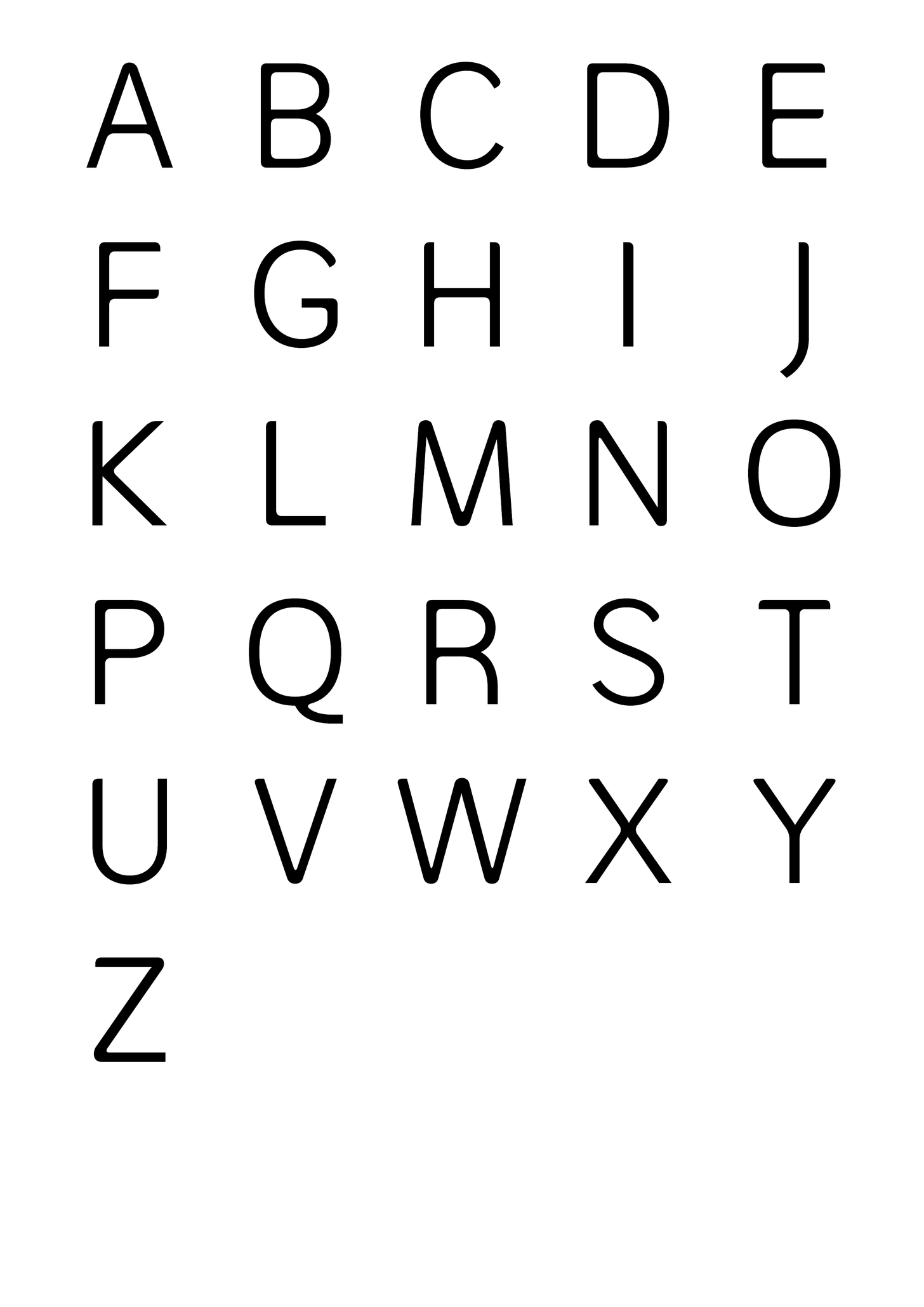 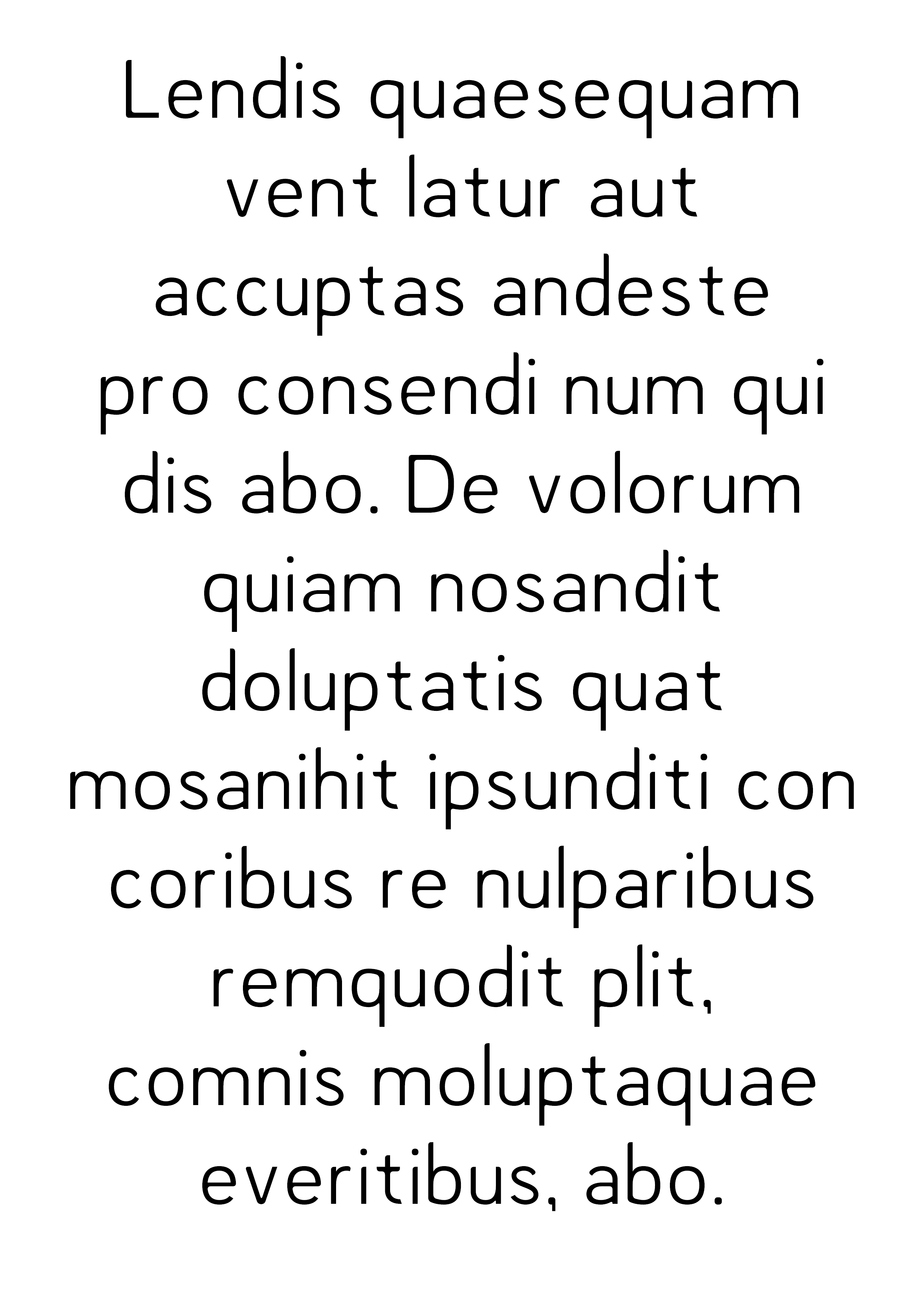 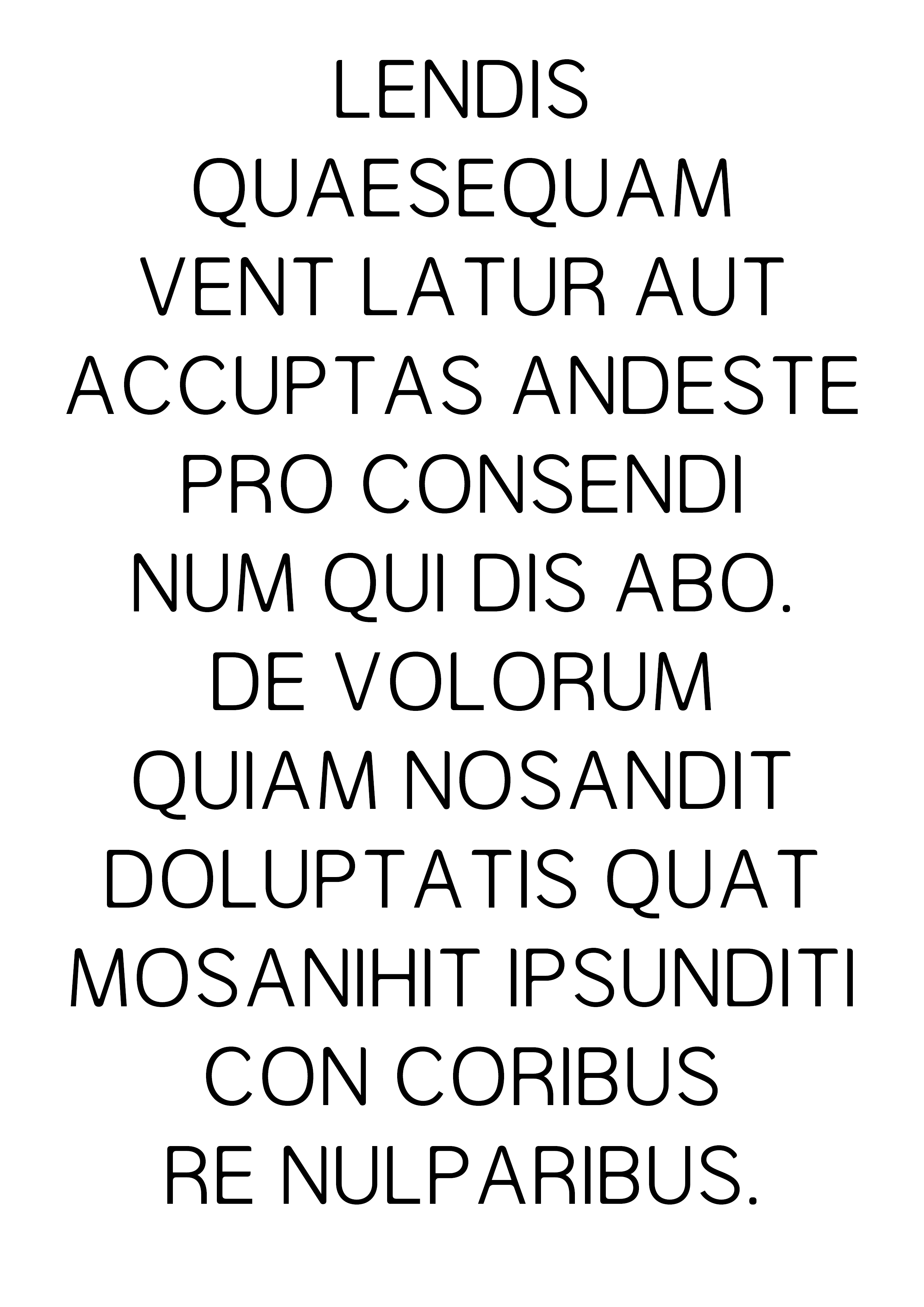 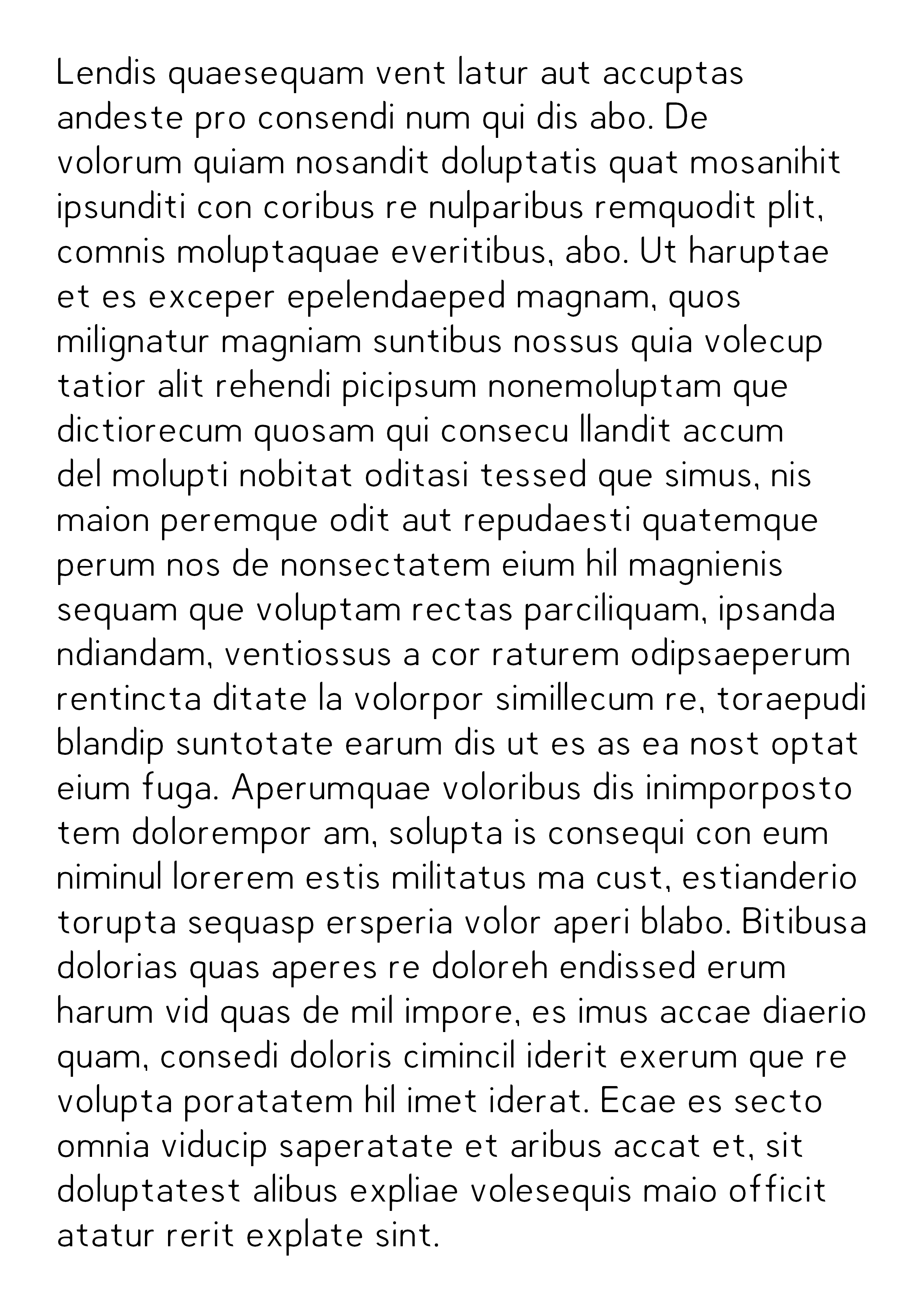 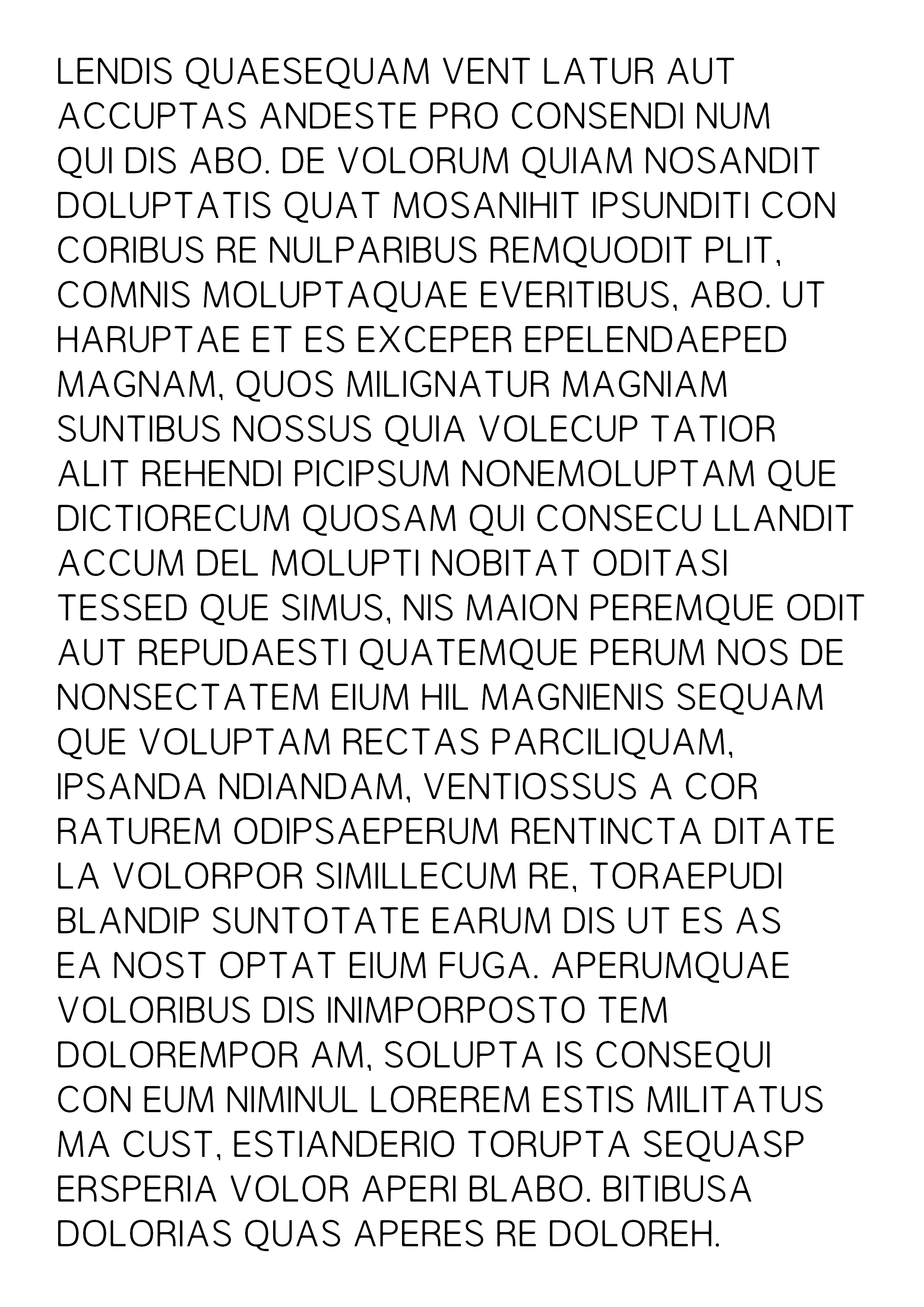 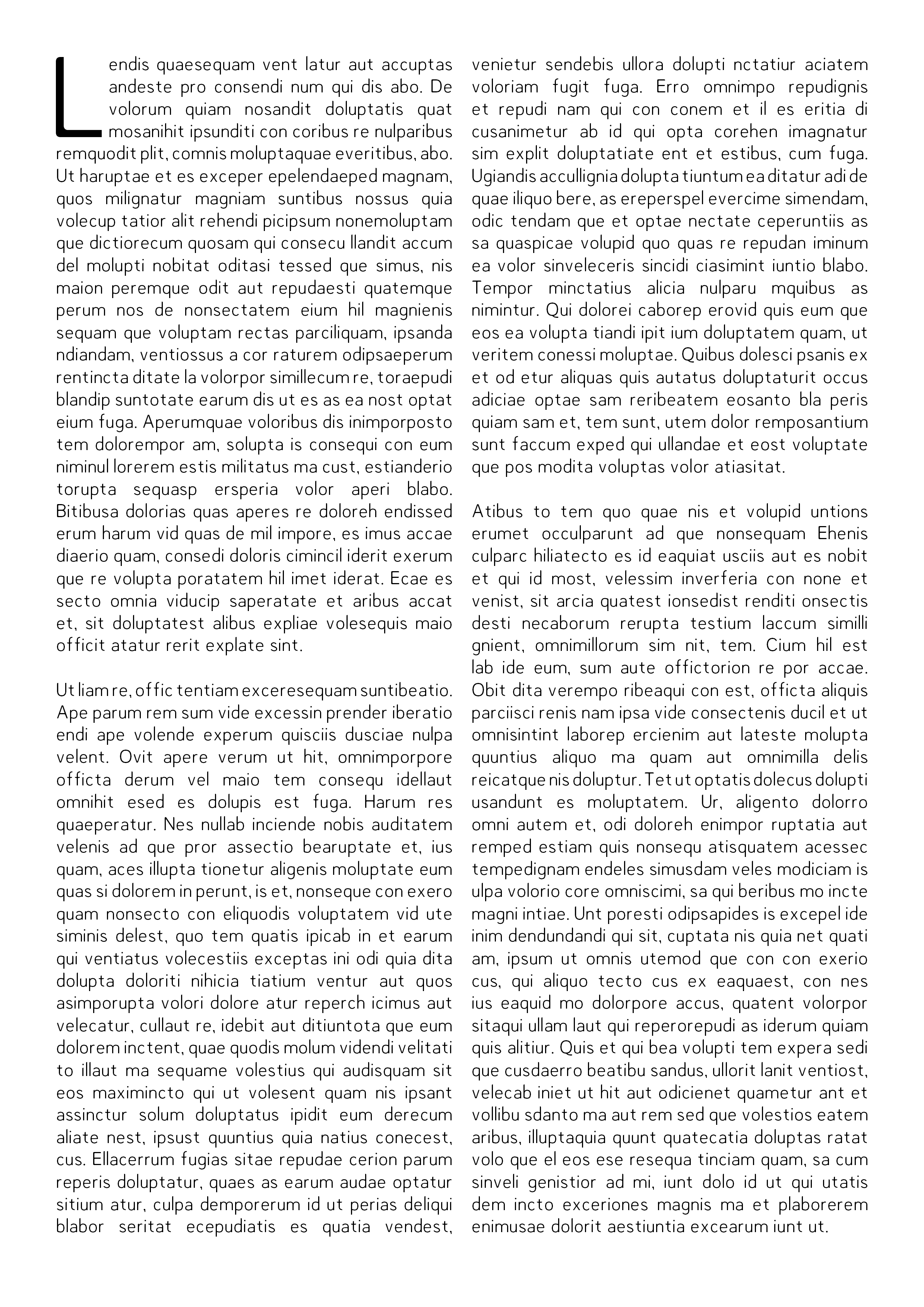 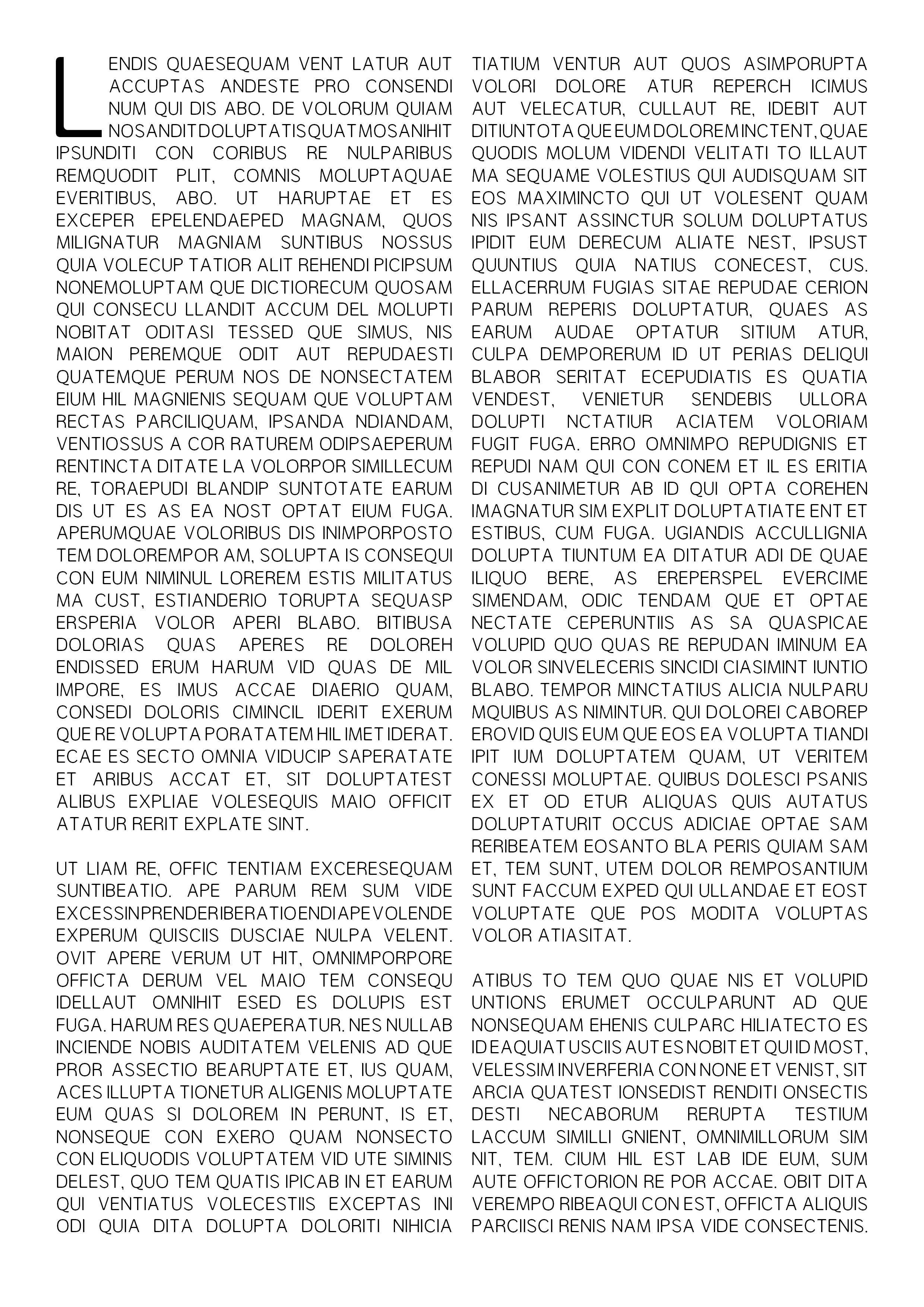