ivan louette Posts: 327
January 2021 in Type Design Critiques
Hi ! I was working for about a week on another Quatrocento project. Some times ago I designed Uccello based on the Jenson Roman. Now I am trying to do something around Griffo's typeface for Pietro Bembo. While I had fairly high resolution of Jenson prints I don't have of Griffo's one. However the reproductions of De Aetna on Archive.org are a good base to improvize something different. Another interesting challenge in my learning curve.
At the moment there is no kerning ; this is more visible on capitals.
Thanks for any comment ! 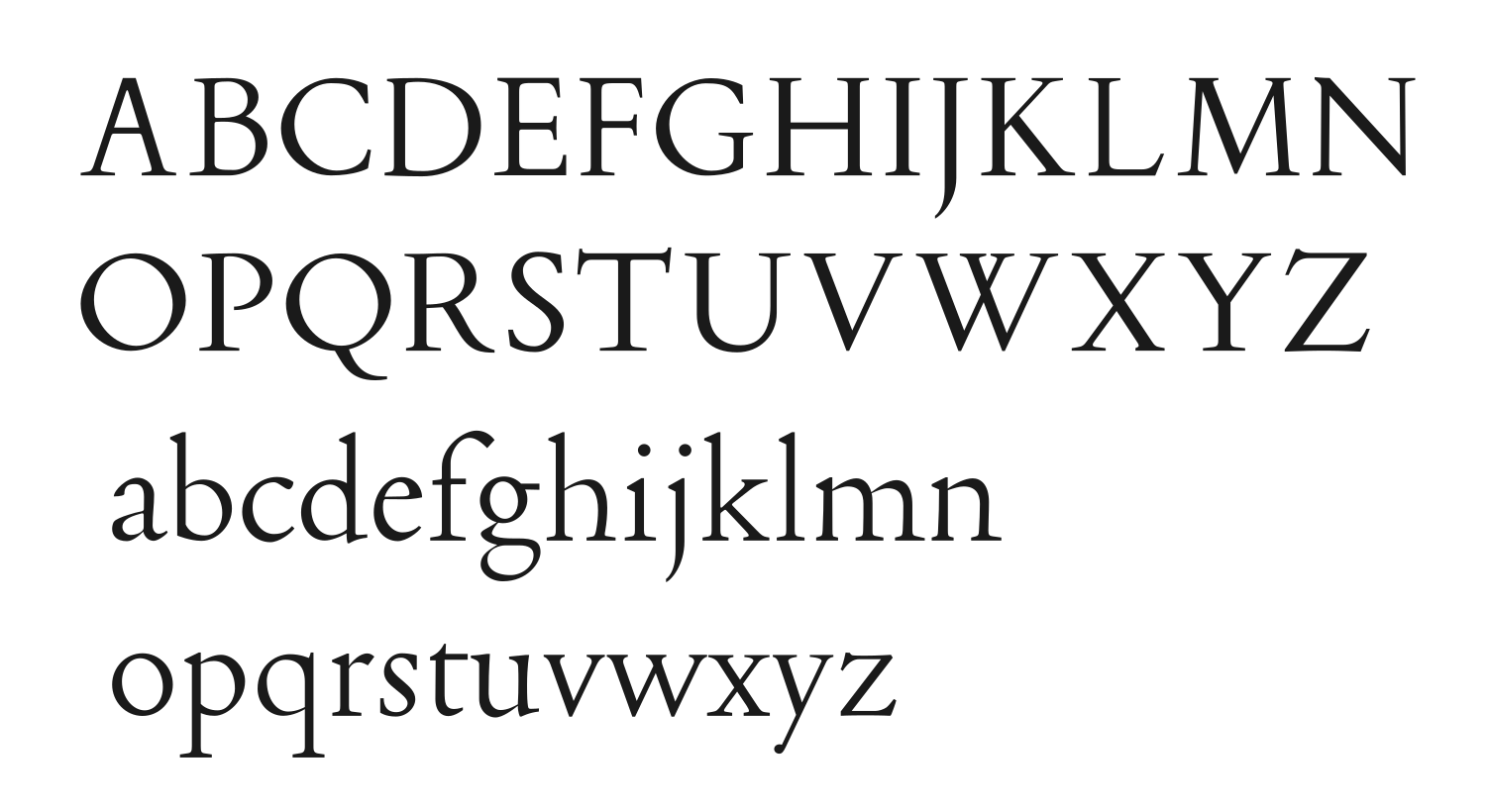