You are slashing your way into the Papa New Guinean jungle... 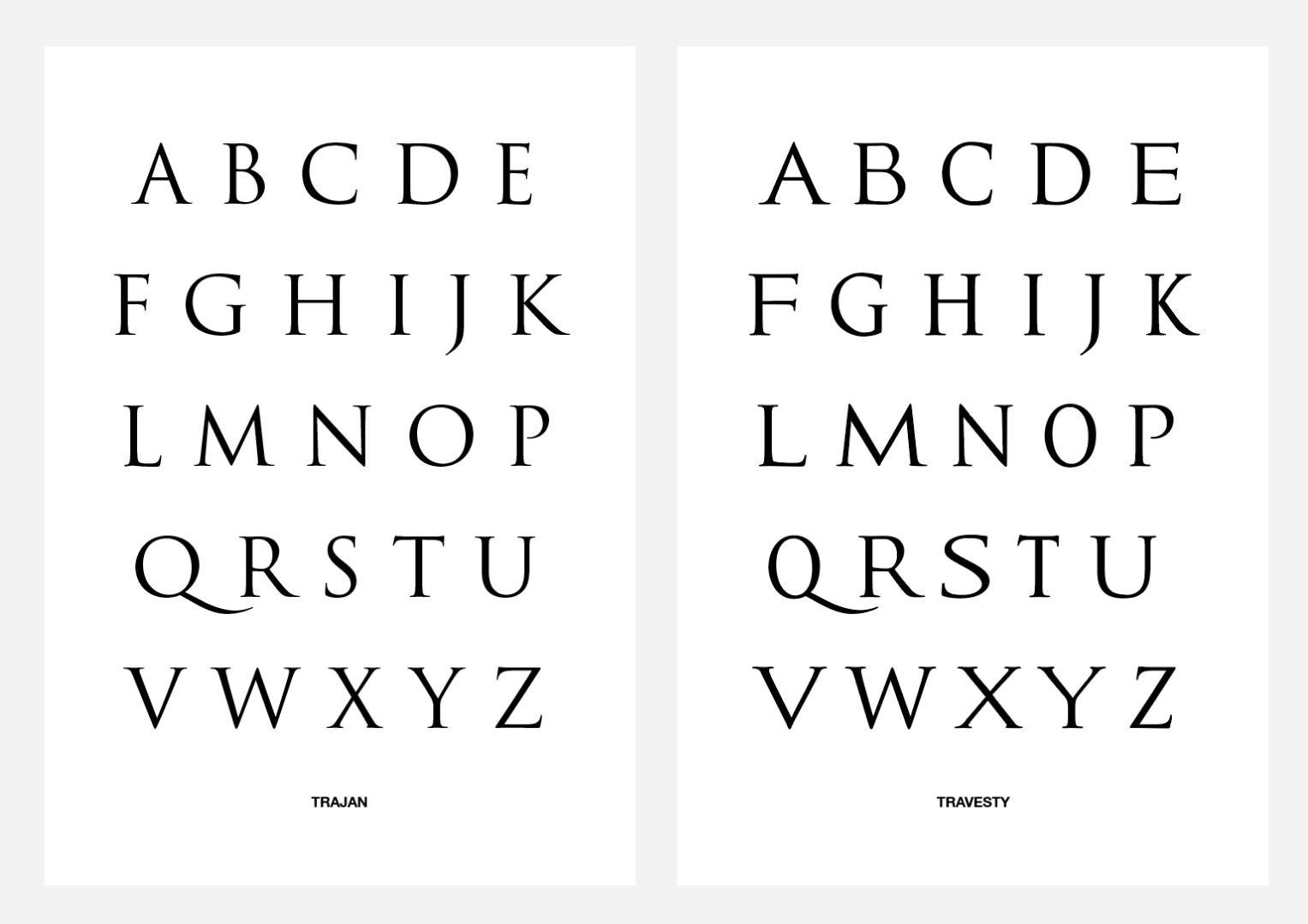 [Removed by @James Hultquist-Todd for violating TypeDrawers Code of Conduct]
I’m a graphic designer who’s worked with type on a daily basis for 25 years. I instinctively know how to select and set type well, but as I’ve found out this year, that’s not enough to create a successful typeface.

Initially I approached learning type design like I did web development, raising a child, or making pancakes – by googling it. But unfortunately, for type design I don't think that’s enough. There’s no textbook definition of how wide an S should be in proportion to an O, yet there does seem to be a right and wrong answer; why the ear on a double-storey g looks offensive on one side but not the other; why a glyph’s stem and bar weights only look balanced when they’re actually not.

Just like graphic design, I've found there’s an intangible element to knowing what works that can only be learnt through immersion and experience.

I’d hoped the intuition I’ve honed in graphic design could be applied to designing a typeface, but my feeling so far is that’s not the case. I need to go on a journey – not through the jungles of Papa New Guinea – but by learning how the Roman alphabet came to be what it is, and through lots of trial and error.

For me this answers why so much importance is seemingly put on having a formal education in the field of type design. Not because of snobbery, but because good typography is about building on what's come before.
For the accomplished type designers, I’d love to hear your experience – was it hard? Did it come easily? Were there "Aha!" moments? Would you agree a strong foundation in the history of type is essential to creating good fonts?
1
«12»