ivan louette Posts: 327
November 2020 edited November 2020 in History of Typography
Hi, I would be interested to have some advices about a surprizing /p sparsely found in the beautiful "The Aetna", and that seemingly without logic. It looks like a /P with the proportions of a /p.
My references are these two documents : https://archive.org/details/ita-bnc-in2-00001472-001/page/n20/mode/2up and https://archive.org/details/ita-bnc-ald-00000039-001/page/n10/mode/2up . The first example occurs on the seventh line at page two. 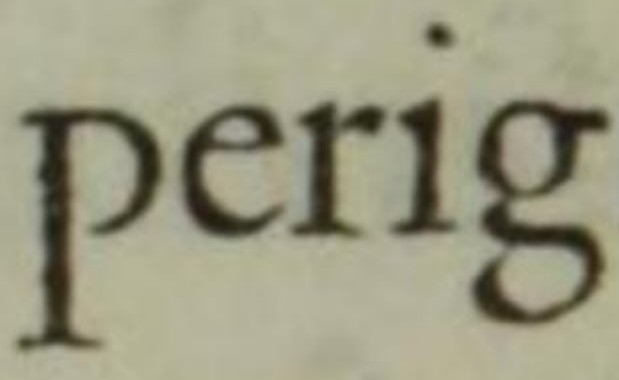