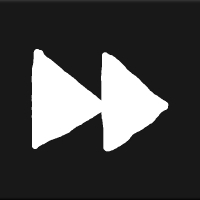 Etienne Carstens Posts: 3
October 2020 in Type Design Critiques
Hi there! I'm new to type designing, but I've always wanted to attempt my own, and I'm very excited to potentially create something that is worth while (even if it's just for myself). I don't have any experience in this particular field, and I'm not a graphic designer, so I truly mean that I'm really damn ignorant on this subject matter.
The typeface I created is predominantly inspired by vintage Hollywood, even though it's probably an amalgamation of stuff. I'm looking for any advice/opinions/critique that can help me make it more professional looking. Pretty sure what I've made is pretty bad, so any help would be appreciated. 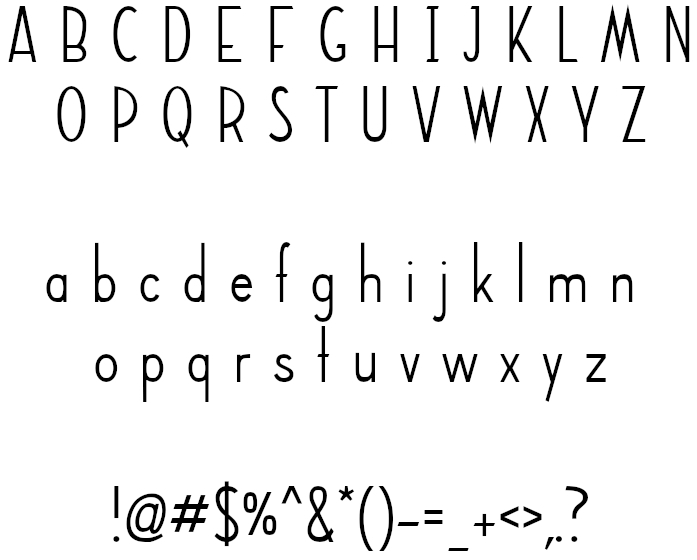