Professional opinion for a first font 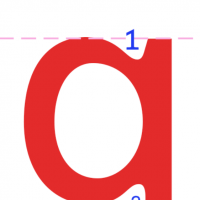 Jemmy Rostandy Posts: 4
September 2020 in Type Design Critiques
Hi all, I'm new to the forum (and to typography for that matter). I have just made my first font. Was wondering if anyone could give me a thought or two on things that could be improved about the font.
It was meant to be a font that looks good as body copy and headlines.

Would you call this a sans serif font if some letters like the i and j has serif? 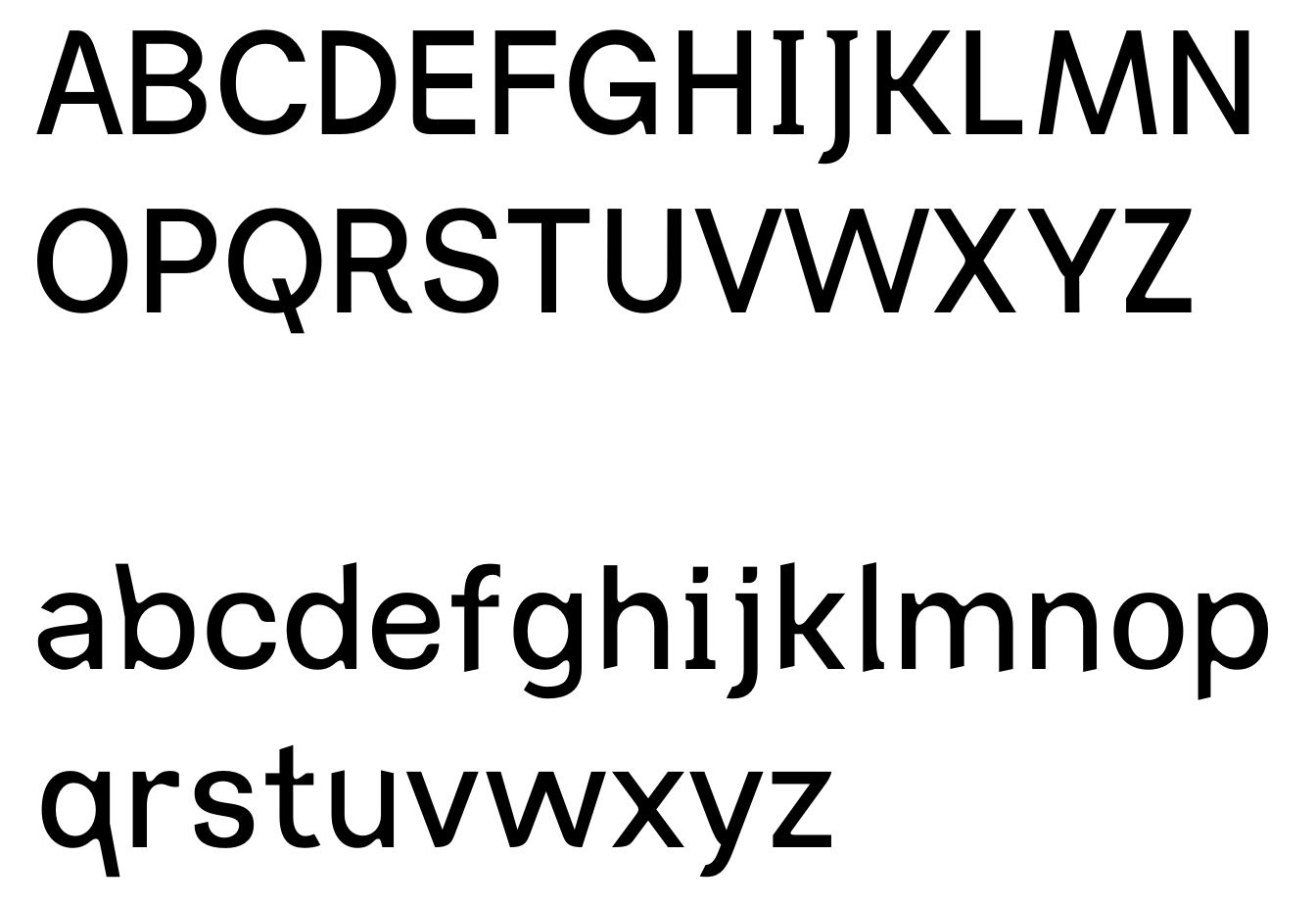