Can you put your finger on what's wrong with Nubium font? 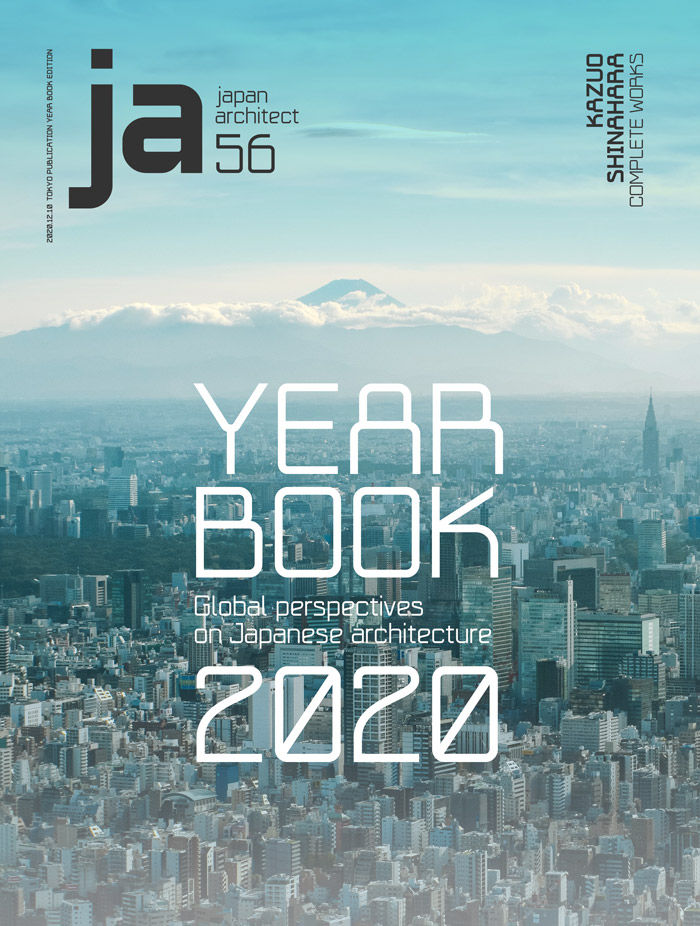 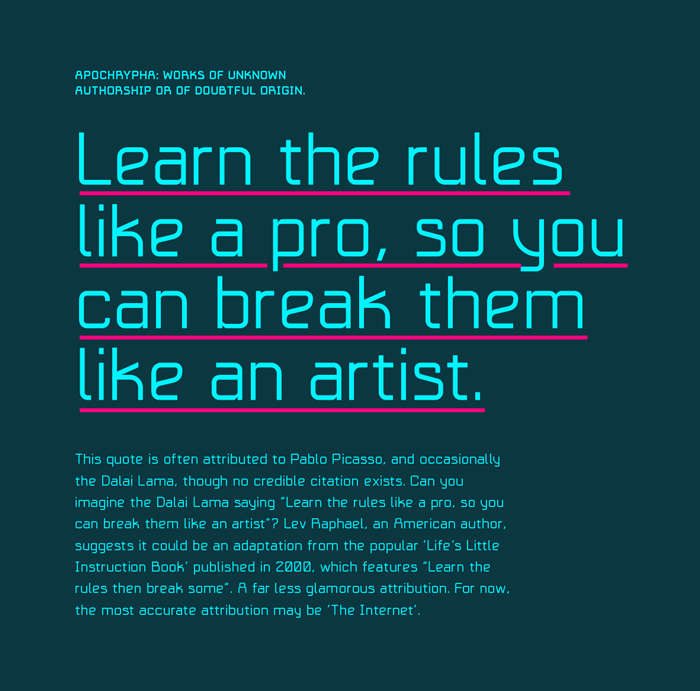 First of all thanks to TypeDrawers for kindly adding me to the community. I've introduced myself in Introductions and hope I can give something back.

I'm working on a font called Nubium. To my eye it looks passable in the samples pasted here, but when looked at as a whole (I've attached a proof PDF) there's something undeniably awkward about it.

The inspiration was NeuBau’s Architekt (https://neubauberlin.com/project/nb-architekt-otf-std/) and TT Lakes (https://www.behance.net/gallery/42490807/TT-Lakes) — I was going for a square sans-serif that would appeal to an engineer, architect or a futurist.
Based on my own expectation level I’m at a 5 out of 10 at this point. I need a 7 or an 8!
I would love to get your fresh eyes and opinions. Thank you
Alphabet_Proof-Nubium.pdf 41.2K
0