Under what conditions can I modify a font for commercial use?

I have been reading up on licensing, but I am just not sure of my case.

The adjustments would be minor and not necessarily all letters will be affected (though all letters that appear in the logo will); a bit like this David Rudnick remix of the Poplar font: 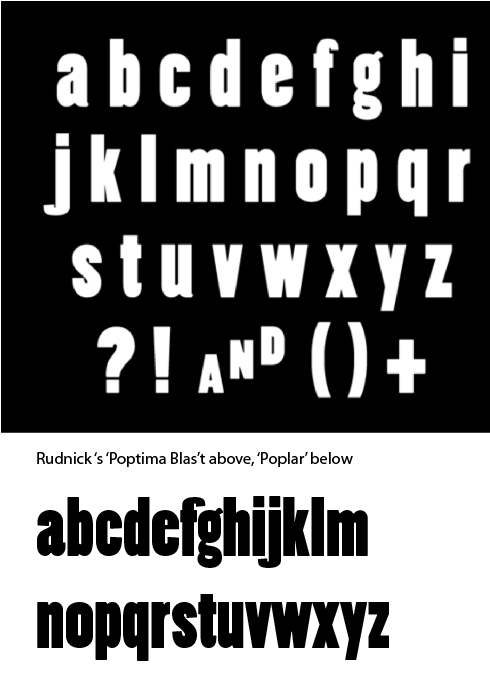 Thanks in advance for any reply.