Looking for native Cyrillic readers to take a look at my attempt. 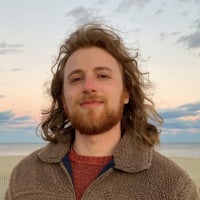 Matthijs Herzberg Posts: 127
June 2020 in Type Design Critiques
Hi all,
I've been working on a geometric sans with some '70s flair, and am nearly done. It is based on typefaces like Bauhaus and Ronda, and is intended to act as a more up-to-date alternative to these with many weights, an optically correct italic, opentype features, etc.
I decided to broaden my horizon and attempt a Cyrillic--especially since the letterforms of this typeface are fairly basic, this seemed like a good place to start.

However, I have no clue whether the letters I've drawn look natural/legible to native speakers/readers, and would love their feedback. All of this is based on scraps of information found on the internet, and simply observation.
Presented here are the thin, regular and black weights. I have a few more intermediate weights and an italic.
I've attached a PDF version for more detail.
I'm also open to other CC on the Latin and such: if you see something, say something. I'd like for this typeface to be as close to professional quality as I, a beginner, can get it. Thanks! 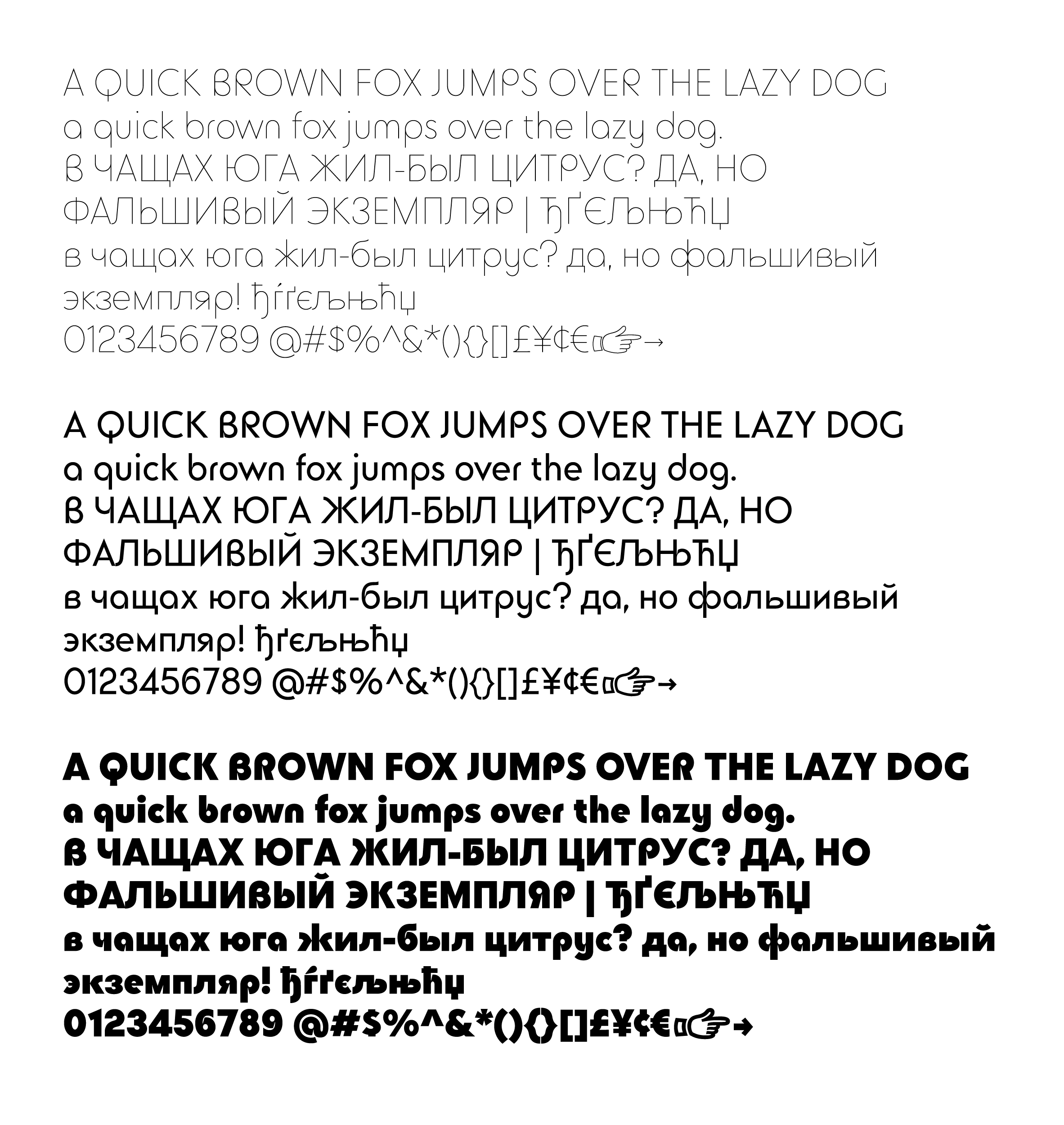