Nick Shinn Posts: 1,597
June 2020 edited June 2020 in History of Typography
What is the best source (online or in book) for a list of his type designs? And an analysis of his modus operandi as a type designer?
I am aware of Baby Fat, Baby Teeth, Baby Curls and Neo Futura (Glaser Stencil), all shown in the 1973 Monograph Milton Glaser Graphic Design.
In it, he comments, “I was surprised that the type reads as well as it does, in spite of the visual interruption of the letterforms”. (About the stencil design Neo Futura). He was certainly one to push the boundaries of character-recognition, at least at that point in his career.
Notably, in the monograph, George Leavitt is credited for “lettering execution”. 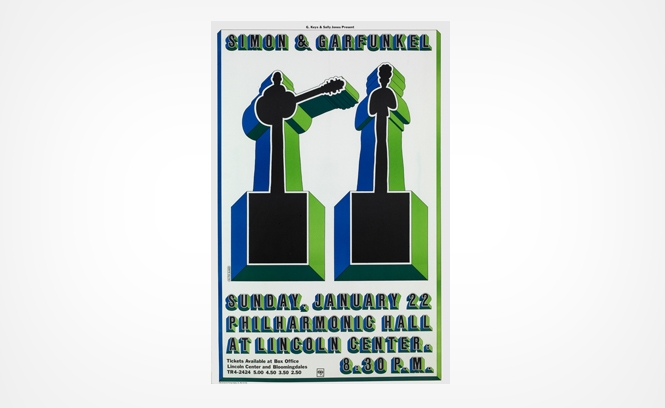