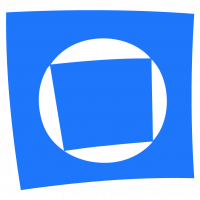 This reminds me of some of the license clauses I saw in a past font management role (client-side). A colleague told me a story where one of these clauses was enforced (relating to a EULA with restricted use for logging, pornography and faith), and I'm wondering if anyone here knows of similar disputes?

I stumbled across this about "licensing morality" that raises some interesting questions:
https://chapeau.freevariable.com/2014/09/licensing-and-morality.html