A newbie’s attempt at a serif typeface... Please be nice, but not too nice 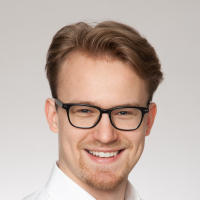 I thought a while about first introducing myself in full length, but then I told myself that my short story doesn’t really justify that. About me: Philipp, turning 22 in a few days, studying Business Psychology in Hesse, Germany. Got into lettering around 2016, but quickly found myself turning to the computer for... probably for comfort. Now, having practiced with a few sans typefaces (grotesque and neogrotesque as well as spurless), I subjected myself to the challenge of a serif typeface. Little did I know, it’s actually hard - who woulda guessed, right?

This serif typeface has the working title Catalina, although that name seems to be already taken. It is intended for... Well, because I’m just working on the regular-regular-regular cut, for text/body copy usage around 12-26 pt, probably. I drew inspiration from GT Sectra, Swift and FF Scala. The numerals were influenced by Mrs Eaves and Freight Text, though. The goal is to achieve a very modern (meaning 21st century), sharp and quite elegant look/feel. Current state is semi-kerned, there should not be too many issues with kerning, except for some all-caps combinations.
Regarding my workflow, you can probably tell that the process did not start on paper. I just started with some cool-looking c and s (bad idea, I know), which now of course look astonishingly different. Additionally, both my computer screen and FontLab 7 have a say in what the typeface looks like, much to the disliking of type professionals, I guess.
Anyway, your critique is greatly appreciated. Any critique, of course. Thanks so much in advance. 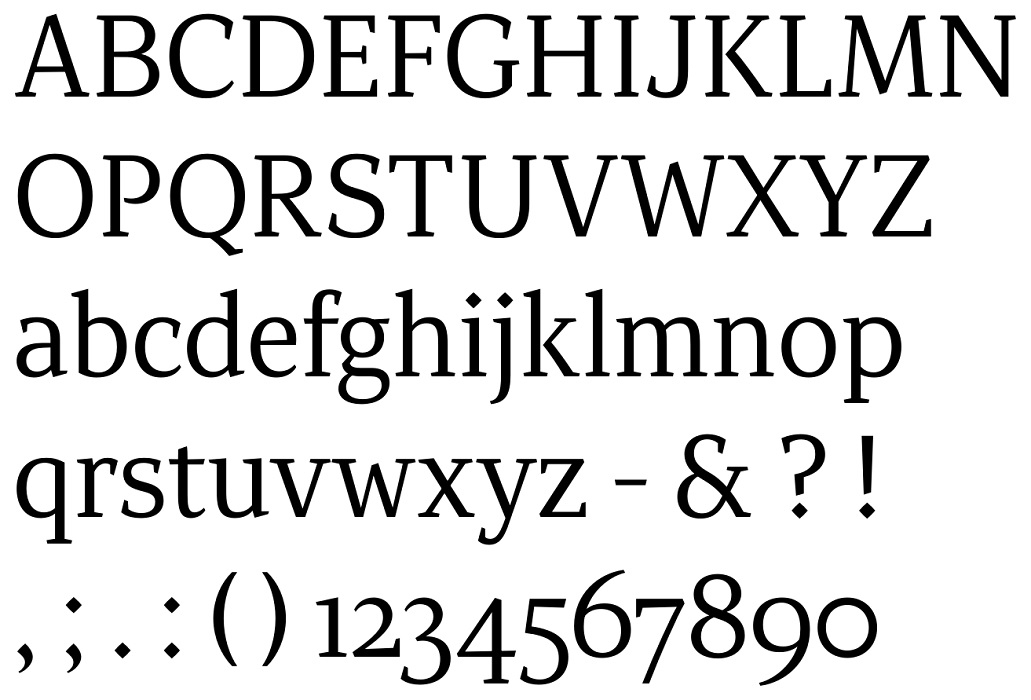