Hello, hope you’re doing well, I’m introducing Octothorpe, released by Pampa Type Font Foundry a few days ago (may 21st), it is based on Tony Wenman’s font Stripes originally released by Letraset in 1972.

We prepared a microsite as the specimen for this revival and also wrote an article about the origin and design process that involved a lot of research. 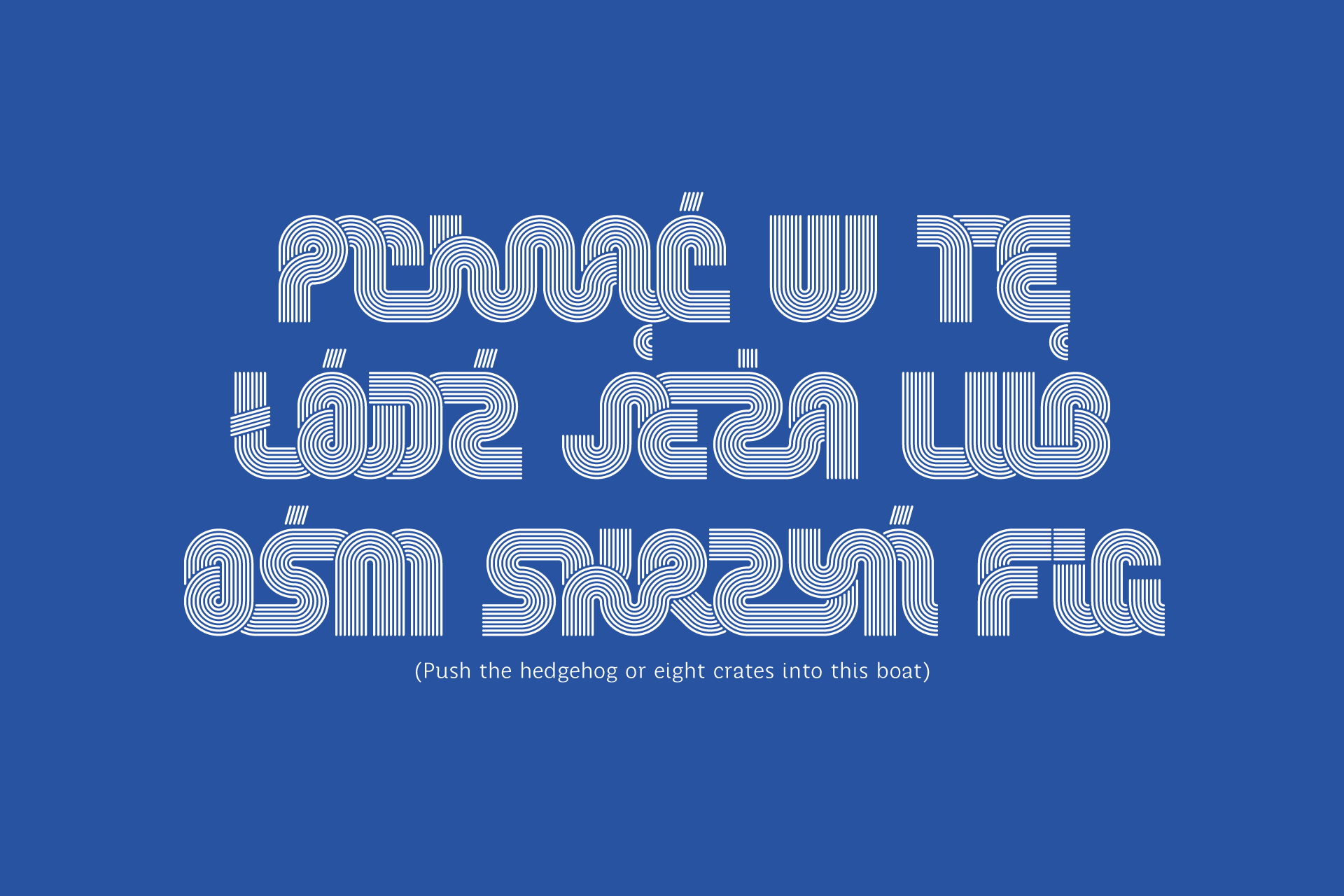 Octothorpe has extensive diacritic coverage for the latin script and we added greek monotonic and basic cyrillic both in upper and lowercase. The latin alphabet also makes use of OpenType features such as contextual alternates and swashes to give words a psychedelic look, the link to the microsite is http://octothorpe.pampatype.com/ and to the article https://pampatype.com/blog/octothorpe-concept or to explore it in detail https://pampatype.com/typefaces/octothorpe.