I'd like to ask for your help -- your combined expertise must be endless, no doubt. I've been struck by a version of Times (New Roman) I saw in a book, a while back. There's something ineffably good about it; very pleasing to the eye, and extremely easy to read without distraction.

My question is: does anyone know which version (or perhaps national variant) of TNR it is? An expert in a different thread said there were several country-specific of TNR, variously labeled TNR 627, 727, and 827. (E.g., the German one had slightly shorter capitals, to make them less obtrusive because of their prevalence in German writing.)

A friend suggested that it seems to be a TNR with higher ascenders. What do you folks think?

I've attached a sample page, for your edification. It's from a 1980 book published at Springer or Kluwer. I can't tell if it was lead type or set digitally.

Your help is much appreciated -- thank you! 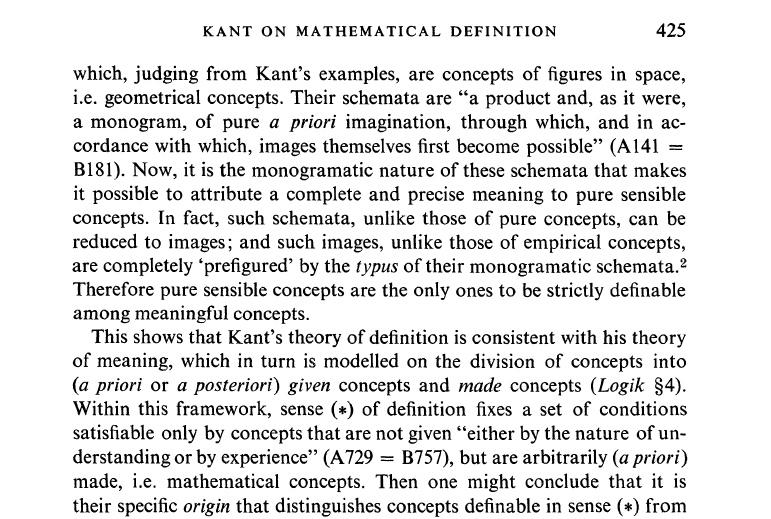