LeMo aka PatternMan aka Frank E Blokland Posts: 686
March 2020 edited March 2020 in Font Technology
Version 8 of DTL OTMaster, the release of which is scheduled for the end of spring 2020, contains quite a few additional nifty functions, including:
– ‘Side by Side Viewer’ Update
– TrueType Collection Editor
– Unicode and GlyphName Tool 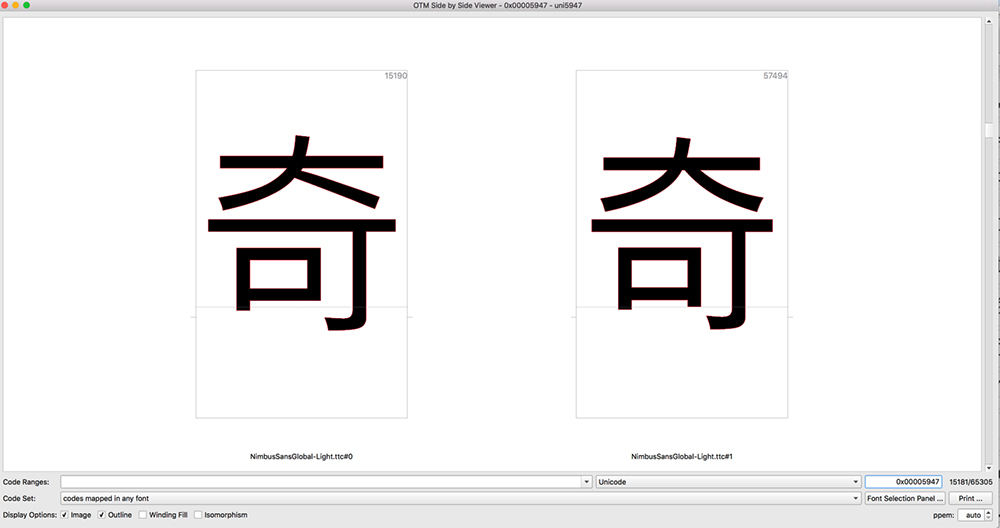