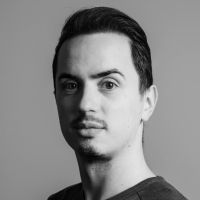 I've just started out in type design seriously a couple of months ago and I want to improve and adapt a certain workflow when it comes to designing type.
I'm already using Git(Github/Bitbucket) but I can't seem to keep a certain workflow and a certain number of branches.

My questions are these:
1. On what premise do you give a version name to your file(1.0,1.01)?
2. Do you only stay in the Master Branch on GIT? Or do you branch out and I don't know, have something like a Branch for each master or style?
3. How do you work when you collaborate with someone else or do remote work? Do you use a UFO file?

Thank you so much everyone!
Tagged:
0