Adam Jagosz Posts: 679
January 2020 in Type Design Critiques
This project started out as all-caps hand lettering with varied proportions as the main feature. Trying to draw a matching lowercase, I ended up with monoline, geometric /c and /o, and somewhat humanist, contrasted other letters of varied widths, with /a /u /y more robust and /k/w/b/d/q/p pretty condensed. Some quirks appeared, like reversed-loop /g, and an idiosyncratic structure for the question mark.
Is this going somewhere, or is it just too much of everything? If the former, I'm planning on making a Text cut (with cut-off apices, for starters) and a Hand cut. 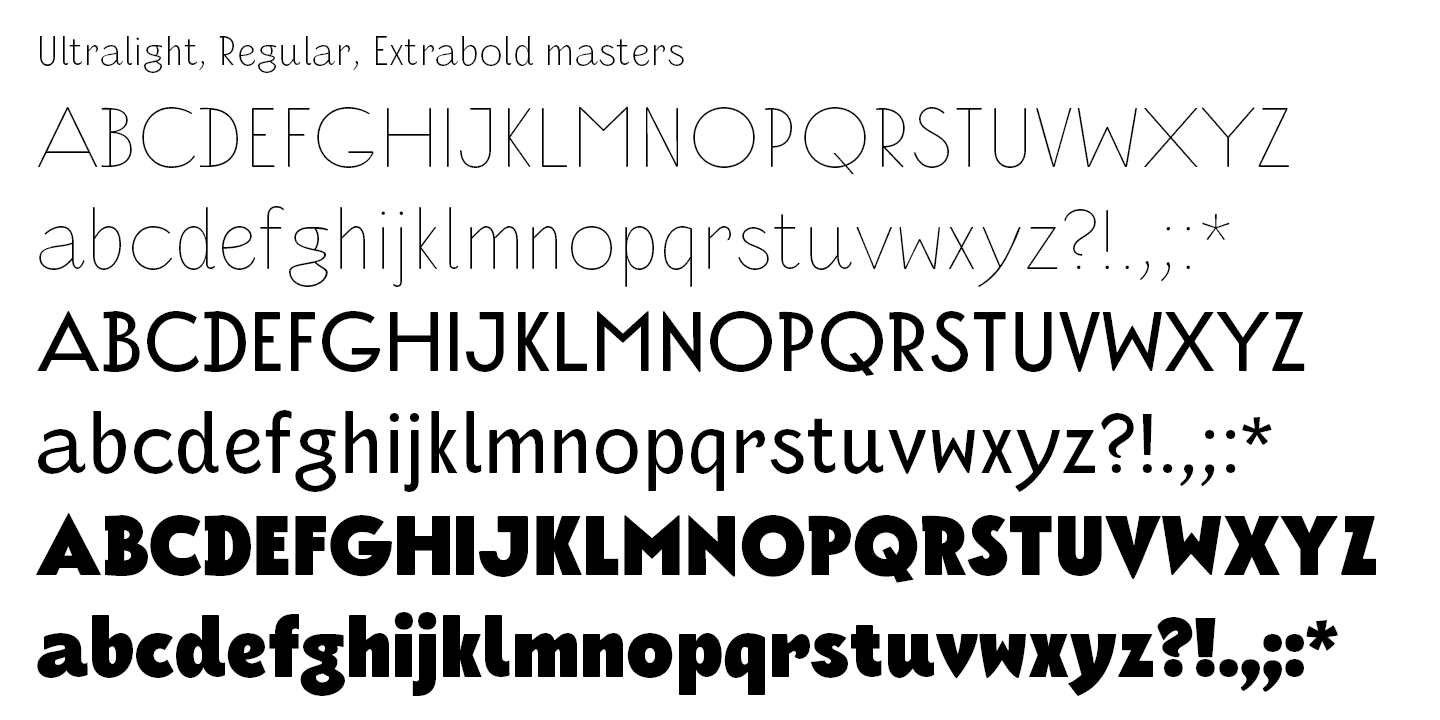 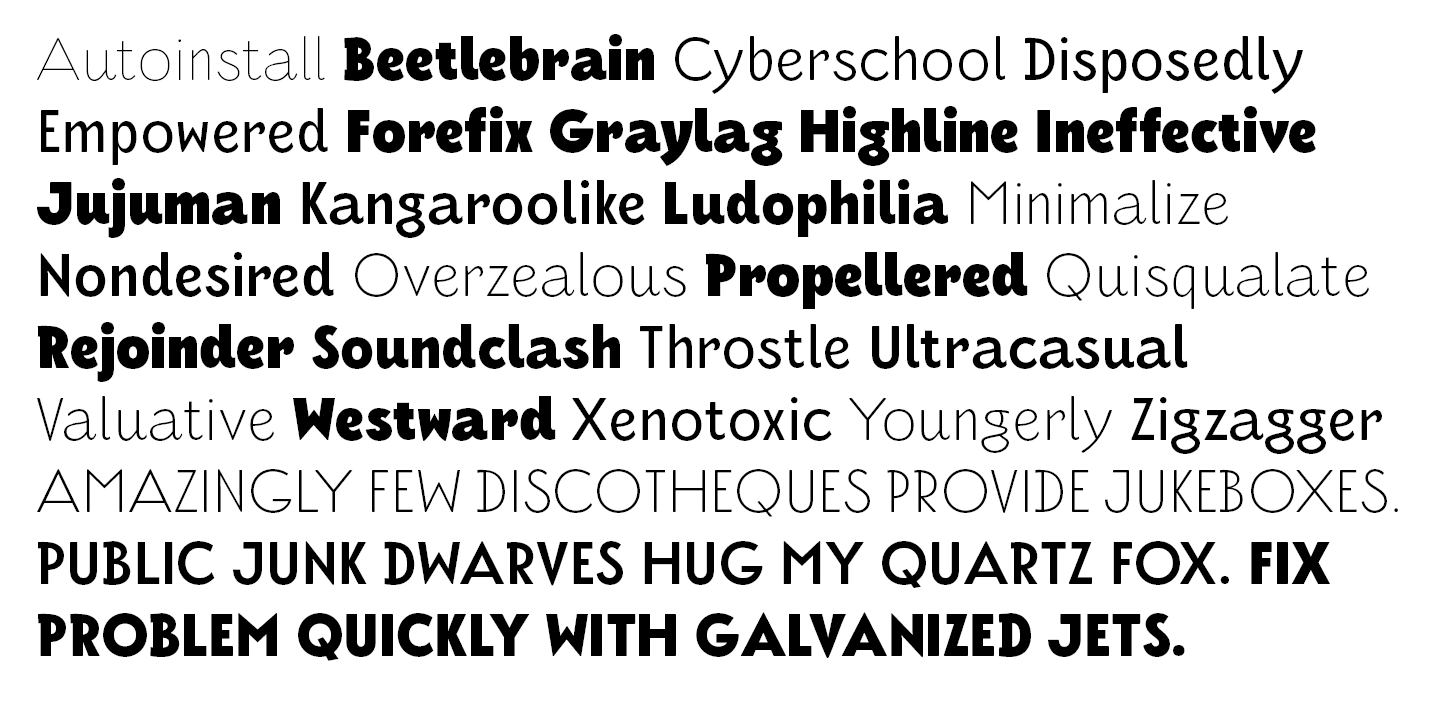