Varnished Truth — A Geometric Wedge Serif on an Incline

Kyle Wayne Benson Posts: 14
May 2013 in Type Design Critiques
This one was inspired by a rejected logo for a fitness company. Any advice or thoughts are appreciated. I'm not sold on the more conventional looking letters /HEFL/. 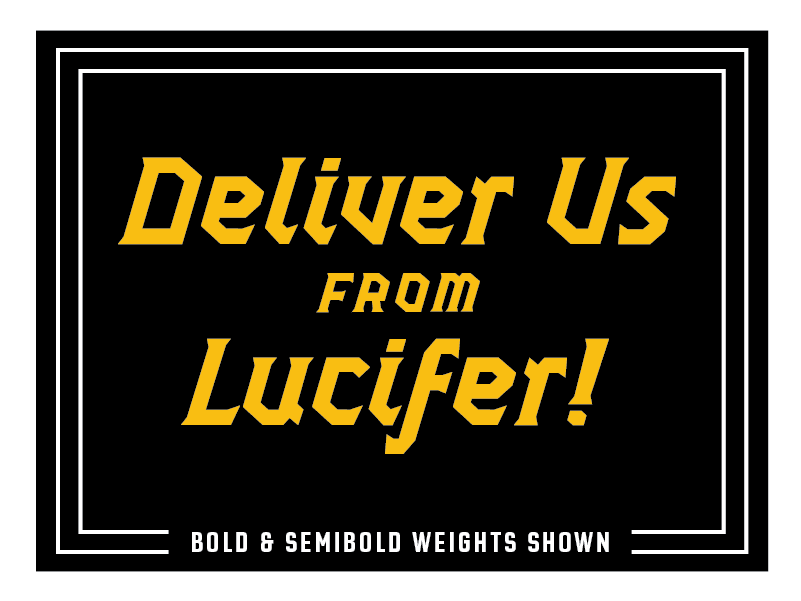 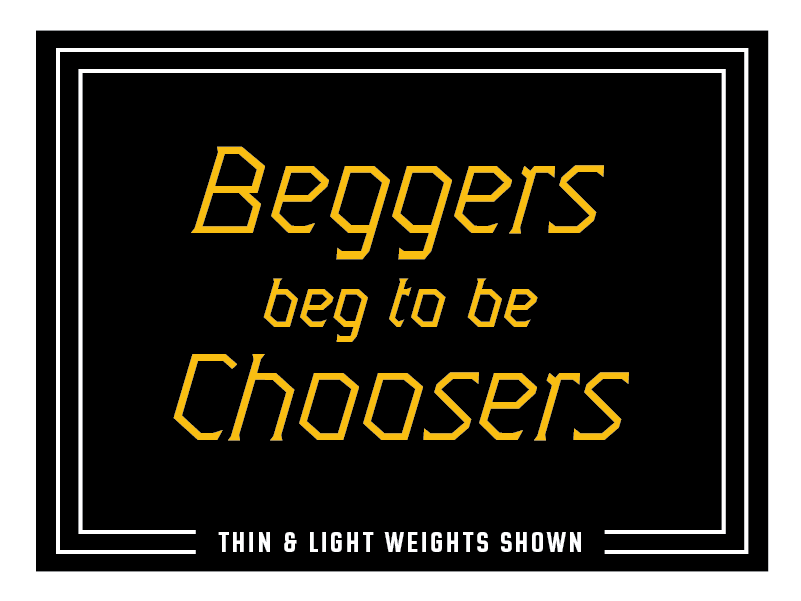 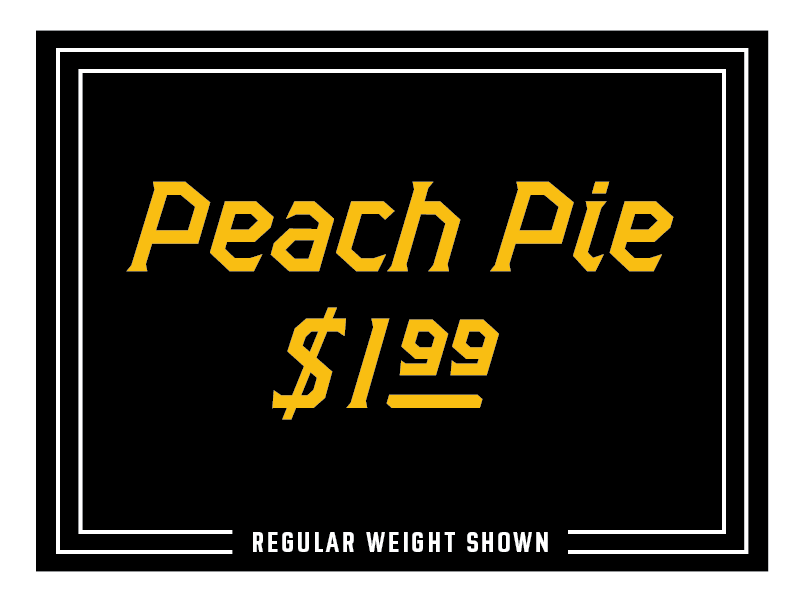