What do you think might be causing this problem?

Ramiro Espinoza Posts: 816
October 2019 edited October 2019 in Font Technology
Hi there,
I have a client using Quark Xpress blaming one of my fonts for spacing problems in the last paragraphs lines of a document. In my opinion this is probably just a H&J issue and not related to the fonts. However, as he claims to be an experienced Quark user I would like to know what you guys think.
Any idea about what might be causing it?
TIA 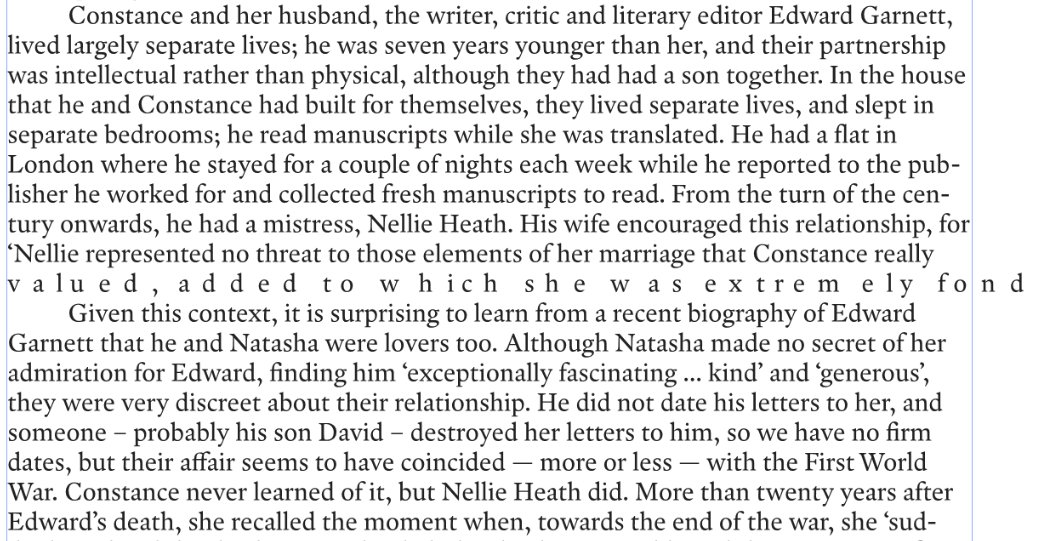