Oliver Weiss (Walden Font Co.) Posts: 88
October 2019 in History of Typography
All,
I'm working on a revival of this typeface, and am looking for additional material. I have the following, but find that the draft is very different from the actual specimen. Any help is greatly appreciated! 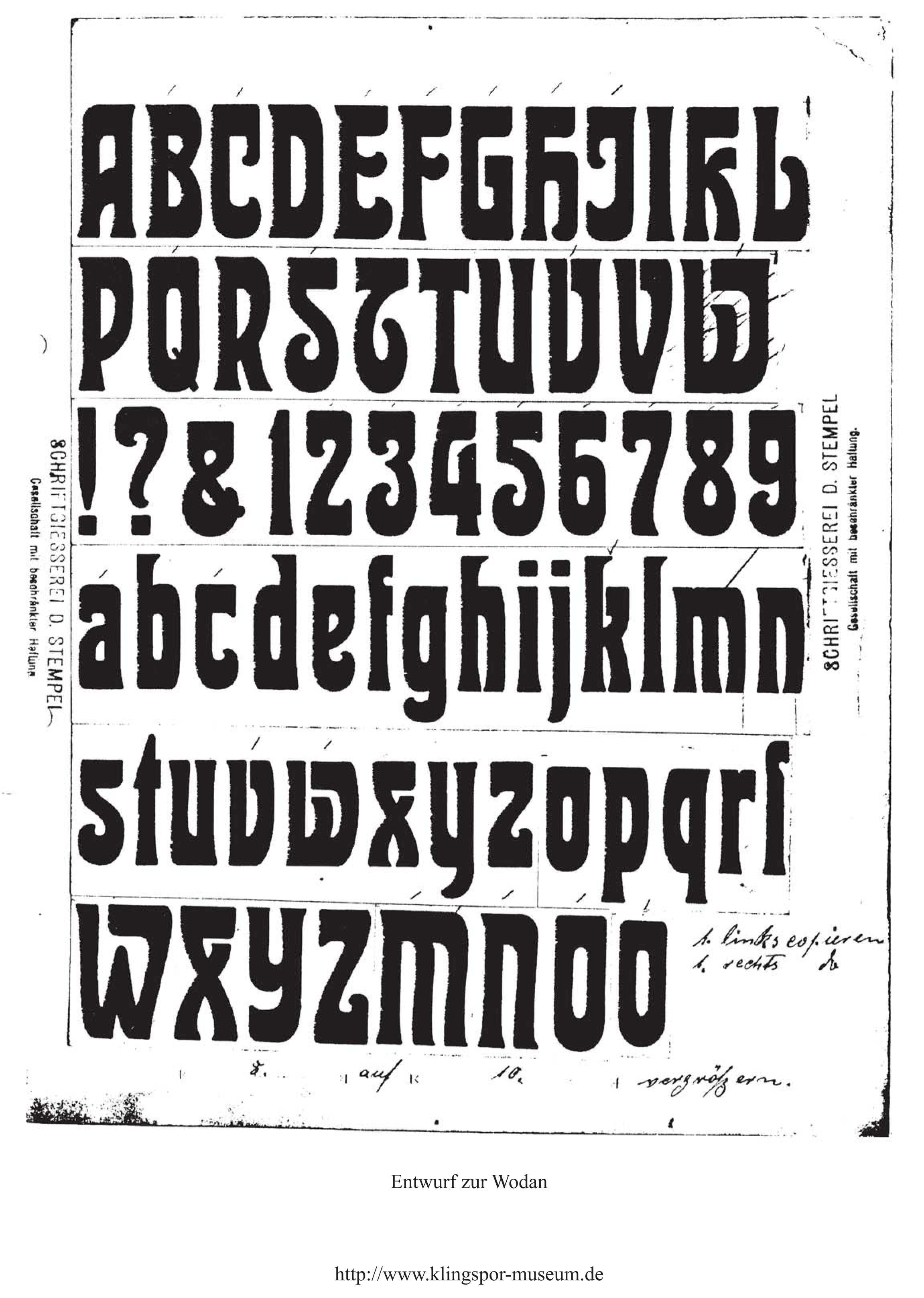 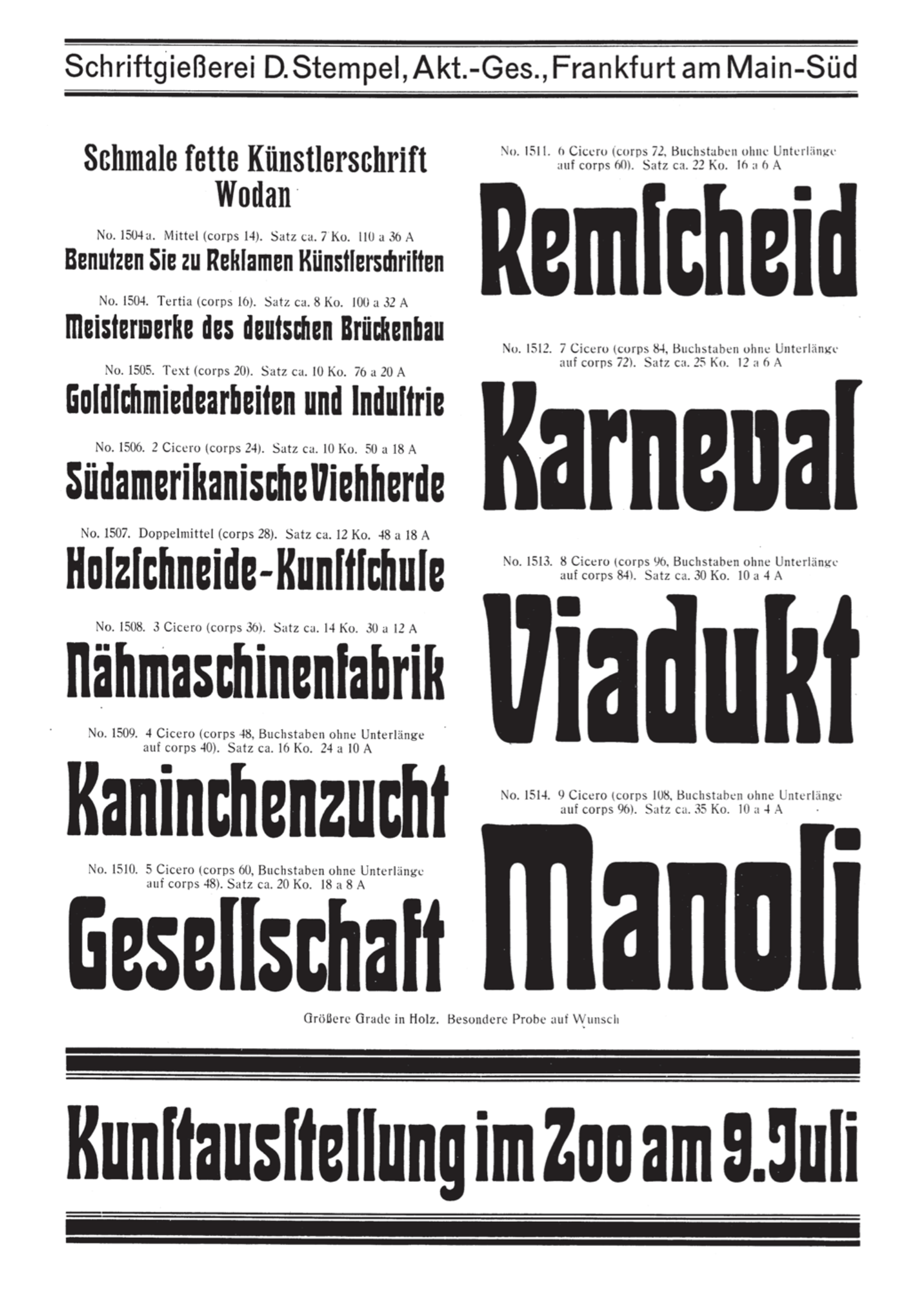