Then I realised that the same thing occurs in other letters. So it's about balancing the white space, right? But I don't get how it really works or if there is some kind of theory behind it I didn't heard of. And maybe I misunderstand something and now it's a good time to get it right. 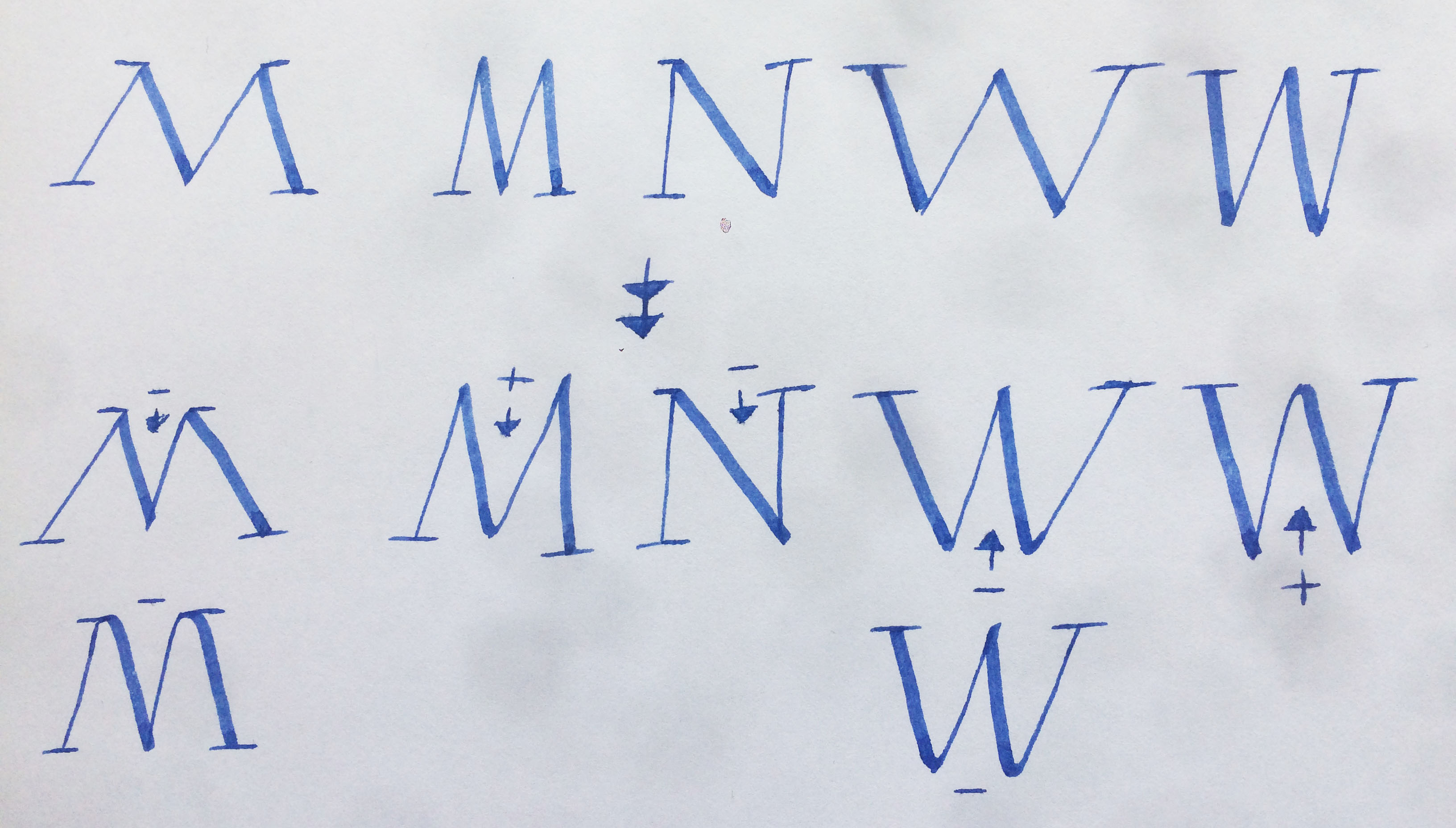 And is it the same 'problem' here? Or is this a type history topic? I'm happy for every piece of information, big thanks!
Tagged:
0