I never draw sans logotypes for clients so I thought why not reach out to this wonderful community to pick it apart. I'm thinking it looks pretty good as is but looking for some guidance to take it to perfection. Appreciate any thoughts you may have! 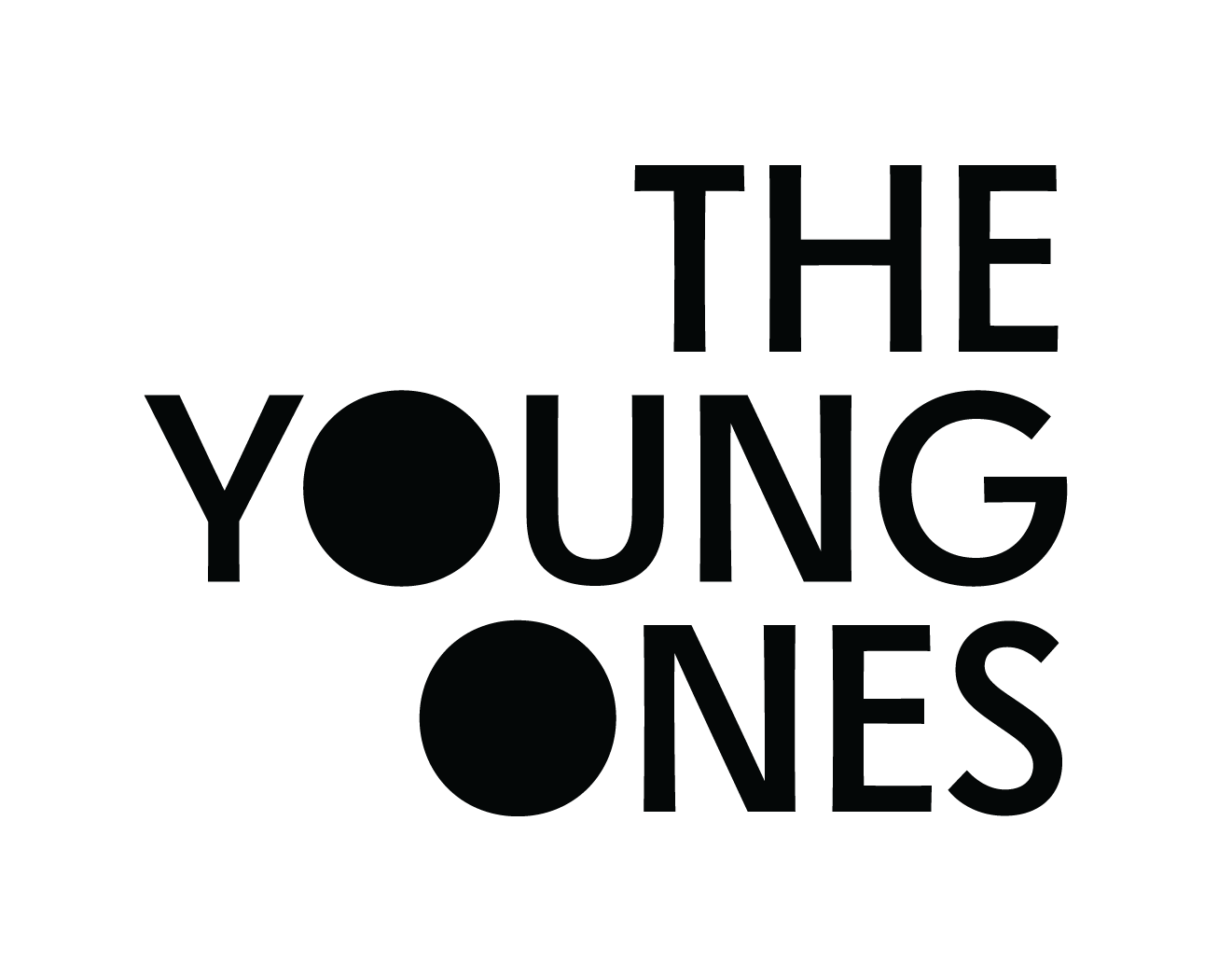