A rationale for this replacement of /gamma? 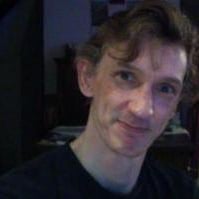 Theunis de Jong Posts: 112
November 2018 edited November 2018 in Font Technology
When using Adobe's Source Sans Pro, I noticed its default /gamma (U+03B3) automatically gets translated to the phonetic symbol "Latin letter gamma" (U+0263) when not in text marked as "Greek": 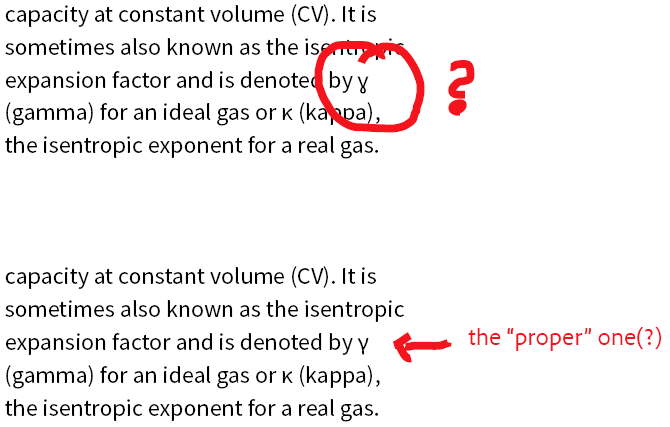 Checking the OpenType features appears to confirm this is deliberate, as the substitution is found in the Default section of "latn" under "Localized": 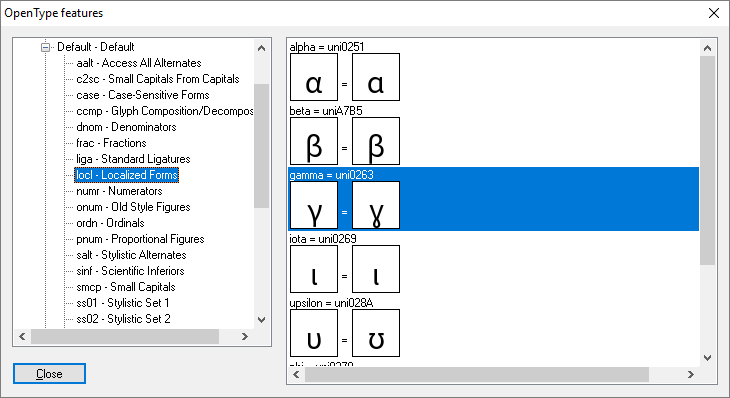 Is this expected behavior and correct usage of the language sections, the 'locl' feature, and the appearance of Greek and IPA phonetic characters? Or, am I right in stating that when entering the Greek letter 'γ' I really should get that, even if it is inside an English text (or any other language really), and I should get the Greek character instead of a variant design, for use with phonetics?

If it weren't done by Adobe (co-developers of the OpenType font format), I would loudly cry foul, as changing Unicode codepoints behind an end user's back should be done very carefully – if at all.