Adam Jagosz Posts: 664
April 2018 edited April 2018 in Type Design Critiques
This design is derived from handlettering on a T-shirt I did recently. 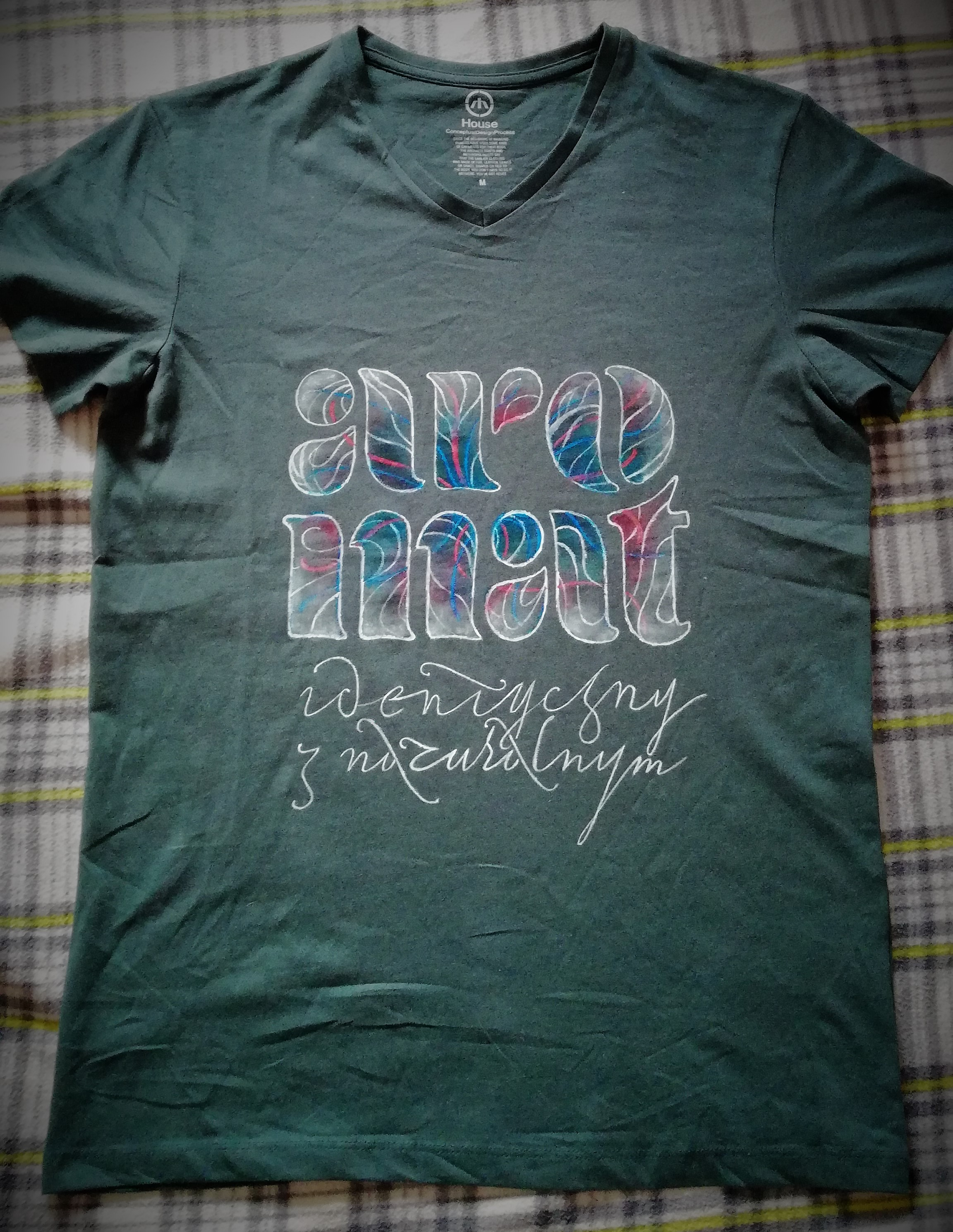 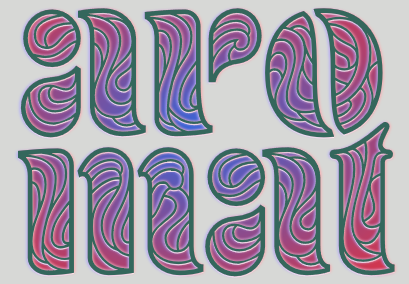 For now though, I'd like to ask for critique of the solid version.