Here's an update to the C. M. T. typeface, that I already posted here a while ago. 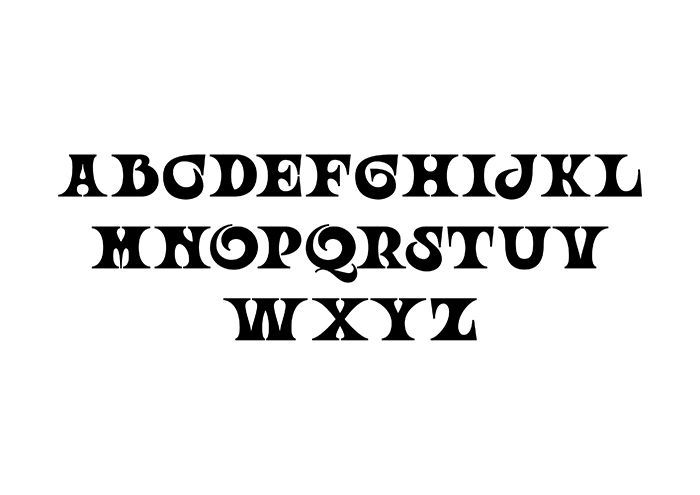 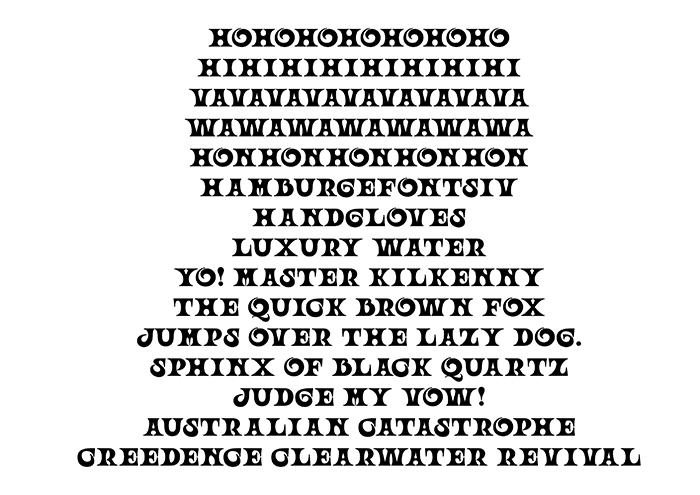 Following advice from members of this forum, I've condensed certain letters (e. g.: A, R) in order to try to reduce the gaps that sometimes form between letter pairs (I might do the same with other letters, such as the X).

I've also corrected some rebel letters (the original U was too large) so they fit better in the rest of the design, and stabilized the contrast of letters such as the C, G and S. Other letters, such as the A and the G, have been redrawn.

What do you think ?

Thanks in advance for your corrections!