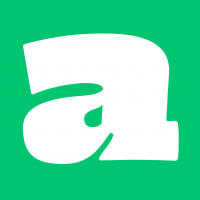 I was wondering about larger type families with a multitude of widths and weights, and how people go about naming them. What happens with the apparent weight across widths is that condescended styles end up looking heavier and extended styles end up looking lighter when using the same mathematical weight. I assume this optical illusion is due to the changing size of counters.

So I see two options, either weights are optically adjusted across widths to have a consistent weight, or the weight is kept the same and the name is changed accordingly based on its optical weight.

The other issue is that designing with very narrow display styles you have to increase the point size to for it to look like the same size as the regular widths. So taking this into account do you name the ultra condensed styles with this scaled application in mind? What’s everyone’s thoughts on this?