Ariel Martín Pérez Posts: 12
February 2018 edited February 2018 in Type Design Critiques
Hello TypeDrawers,
This is my first post in this forum, I'm an illustrator and graphic designer, and amateur type designer. C.M.T (provisional name) is an ornate display typeface, and my first attemp at at creating a serif typeface with thick and thin strokes. I know that there must be contrast issues almost everywhere, but I wanted to have some feedback about how to solve these and other issues. I've decided to always leave the same gap between the horizontal serifs inside each glyph, but it's making it difficult to control the contrast of some letters (specially the X), so maybe I'll get rid of that feature. 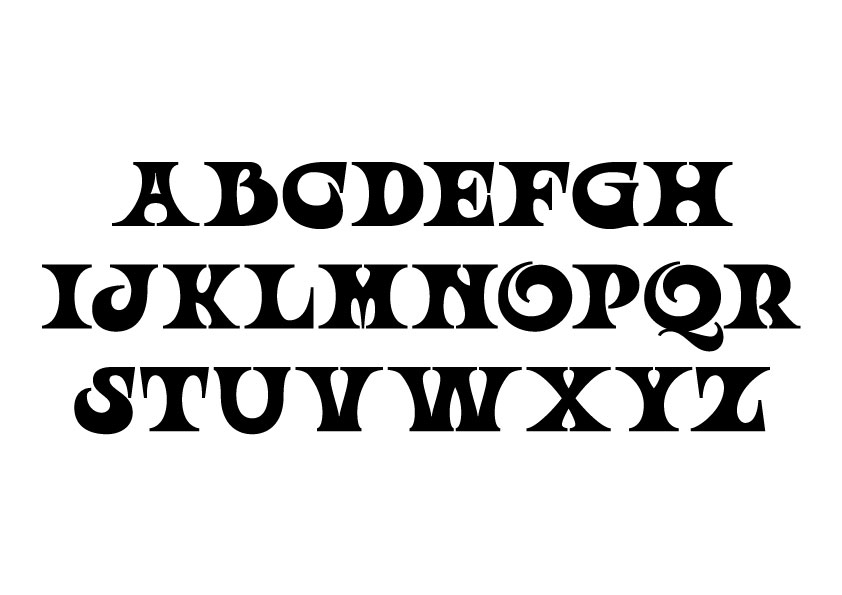