Adam Jagosz Posts: 652
February 2018 in Technique and Theory
Would there be any point in making fonts that distinguish between characters such as Latin A, Greek Alpha, and Cyrillic A? Other than those fallback fonts displaying the actual Unicode number instead of the glyph, I mean

Putting things differently, could we draw from historical sources to extract the essence of each letter and use it to create a set of newly designed forms? One purpose I could imagine would be in multilingual settings of short strings where the blatant awkwardness of the usually identical yet there differing forms would serve... typophile vanity? Any other ideas?

Below is a first and sketchy draft of what I had in mind.

Obviously there is nothing more Latin about that top left 'A' than Greek or Cyrillic, and I doubt there is about the second one. The Latin 'I' is inspired by Uncials. The whole thing starts to get ridiculous at the Blackletter 'H' and seems pointless when I get to the 'O's and Omicron. But with a little work?

The aim would be to utilize stylistic nuances such as terminals and serifs to create an internally coherent set of glyphs for each script, keeping the sets disjoint and at the same coherent in style with each other. Just like the lowercase Greek doesn't necessarily mimic the Latin, we could apply that to the... and here's the thing, I guess this enterprise would need to result in a unicase font? Beyond that, it seems implausible.

Some of my inspirations: 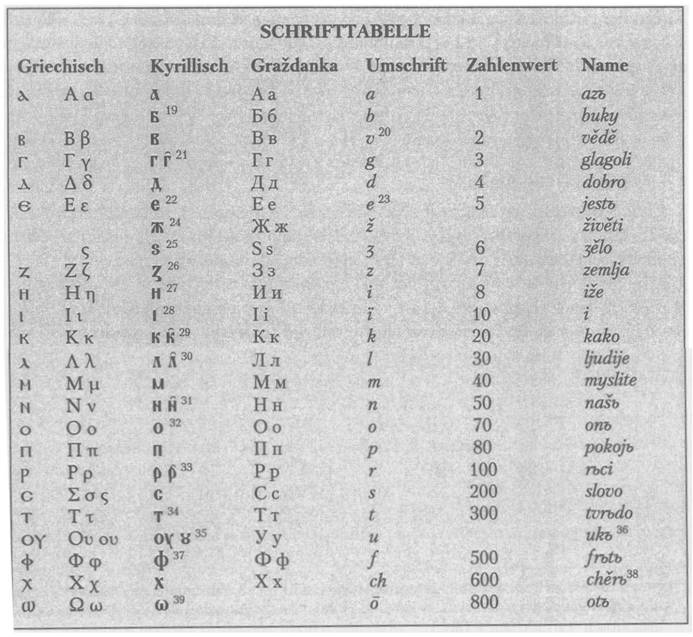