Andreas Stötzner Posts: 675
February 2018 in Type Design Critiques
The matter of Infant type or Infant letterforms has been discussed several times. What I’d like to learn about it now is, in which countries else such a tradition can be detected? It is known practice in Germany and in the English world, so far so clear. There seems to be something of the kind in Poland as well (see image), and recently I have been working on Greek infant type. – Another countries/languages? 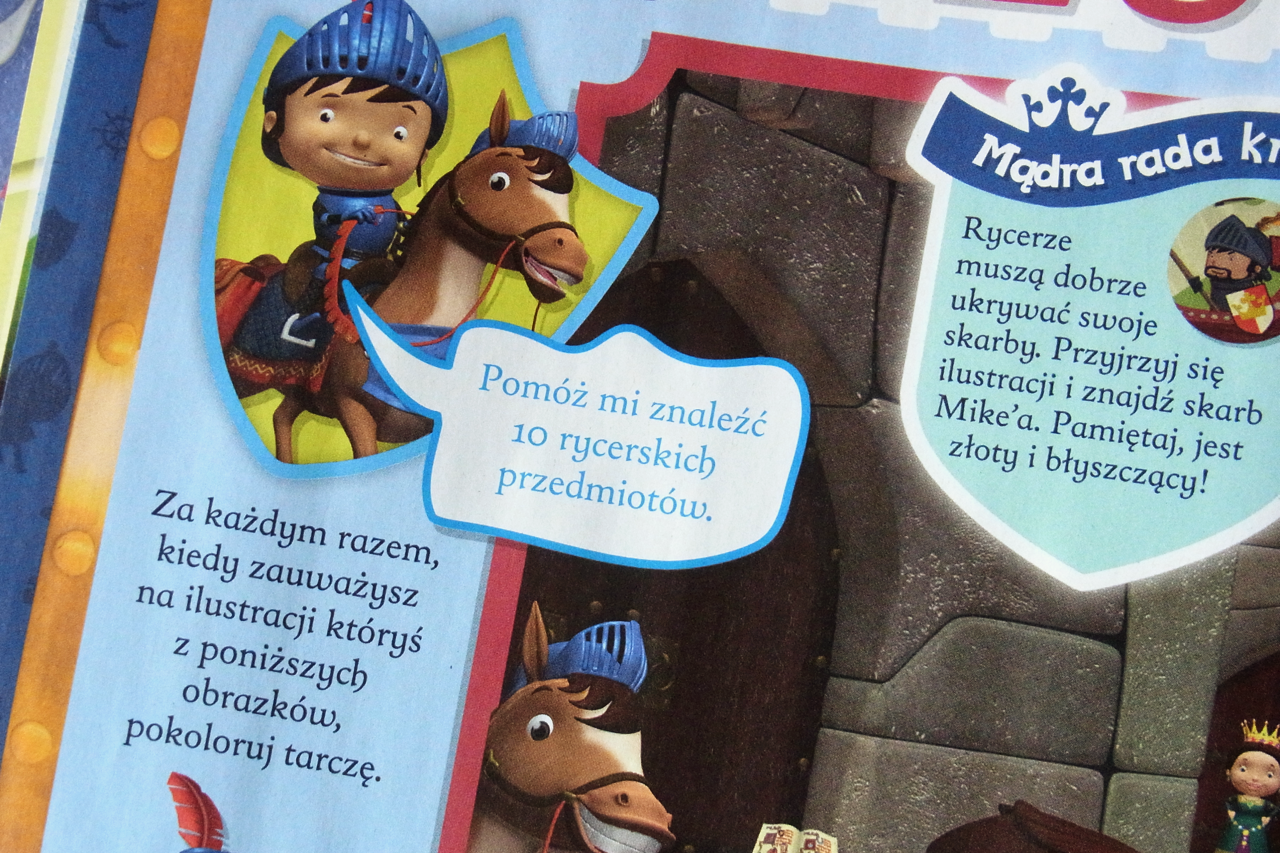