discuss with me my latest work.

smesnoj wjatscheslaw Posts: 1
January 2018 edited January 2018 in Type Design Critiques
Hey, i've been told i could find professional critique on this board. And according to my judgement this seems to be very true.

I'd like you to discuss with me my latest work. I dont want to go too much in the details because I'd like to know the general appeal/opinion. I'm a novice typo-designer and have been working on this type over the course of the last four months. I actually used this time to just focus on the minuscule glyphs. Here's some images. Attention! Some minor mistakes im aware of are the unaligned positions of curve pointers which lead to ove+/undershooting of glyphs. 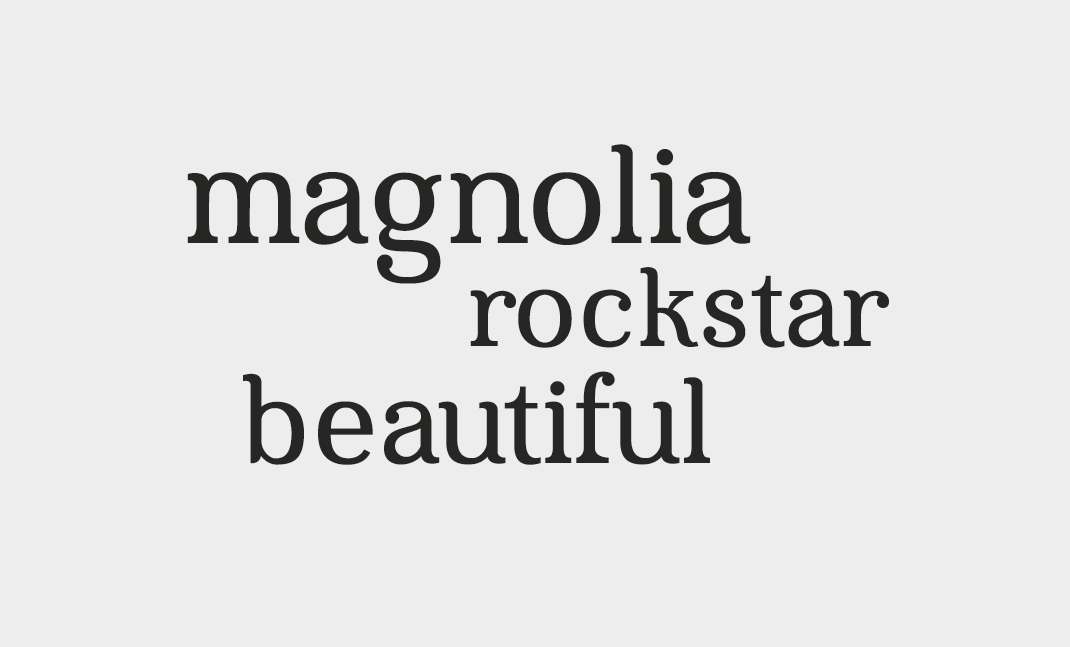 I've been working with fontcreator (windows OS) and (noob alert) illustrator, because it's the vector software i'm familiar with. I would really like to try out other software like Glyphs but thats what my time and budget allow me at the moment. 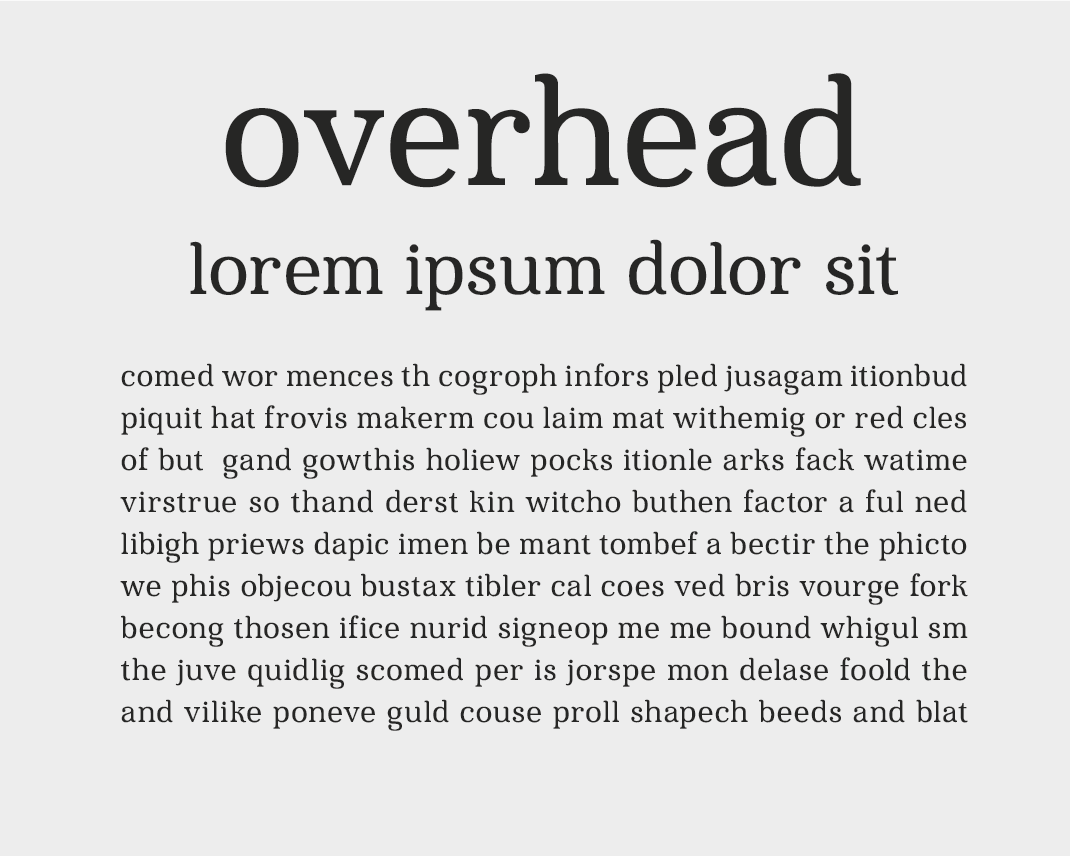 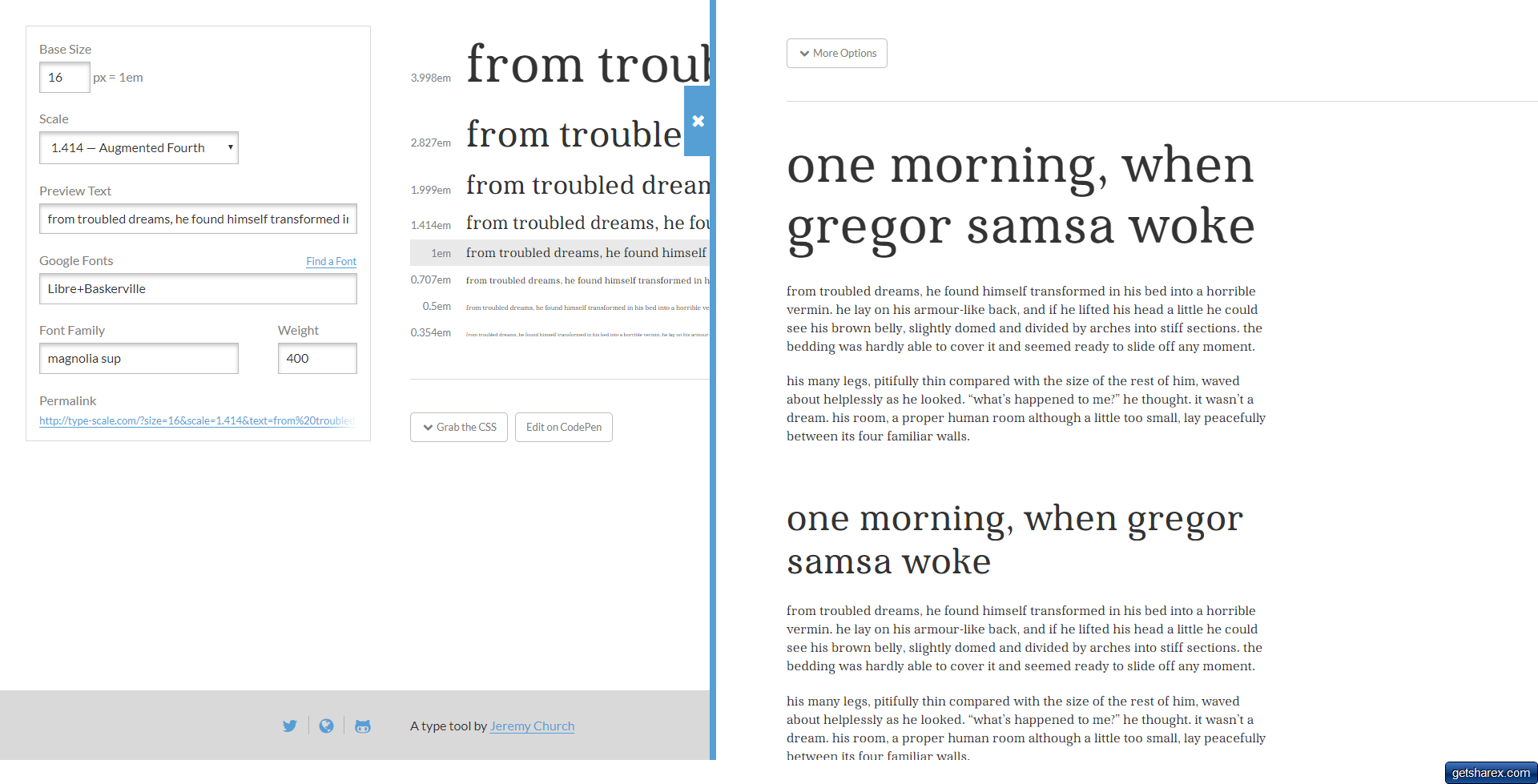 It might look a bit different because its not made for monitors mainly. But I'd still like it to be desktop compatible. But out of some reason im constantly running against a wall when it comes to this. The pixels behave constantly different and this is a mistery to me.. different story if i'd use it as a display font. 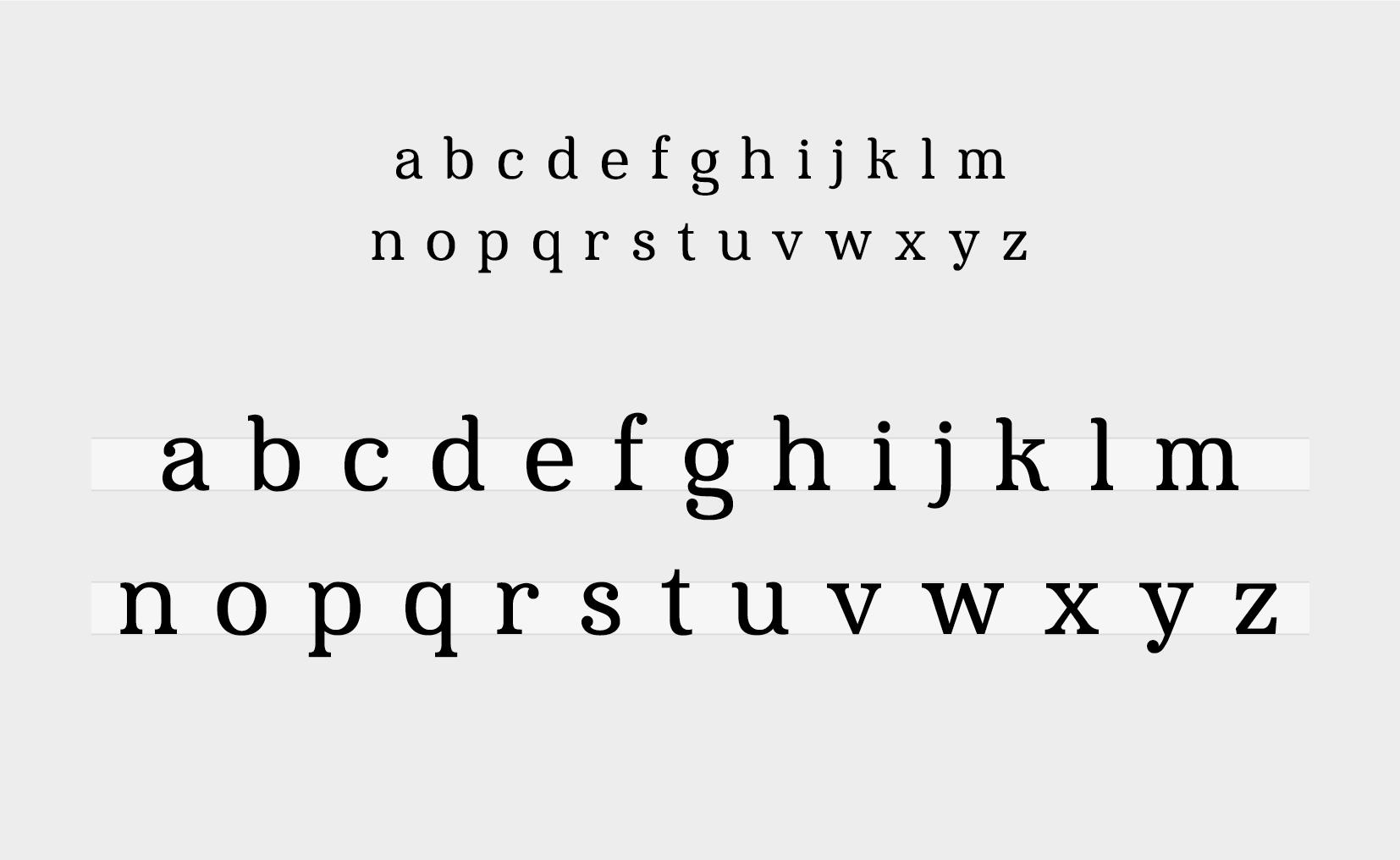 If you have suggestions that arent so easy to communicate over words just use this image and draw over it.


Keep in mind im new in this genre and im pretty sure i might've violated some typographical rules i've not heard of yet. But thats why i opened this thread. To discuss and if sucessfull end up with more knowledge than before.