Vasil Stanev Posts: 520
January 2018 edited January 2018 in Type Design Critiques
Hi everybody,
this is a small project I did in my spare time from yesterday till now. If you see flaws with the design, please be sure to let me know. Don't be put off by the sort-of finished presentation - I have retained the editable versions, so no problem making changes. 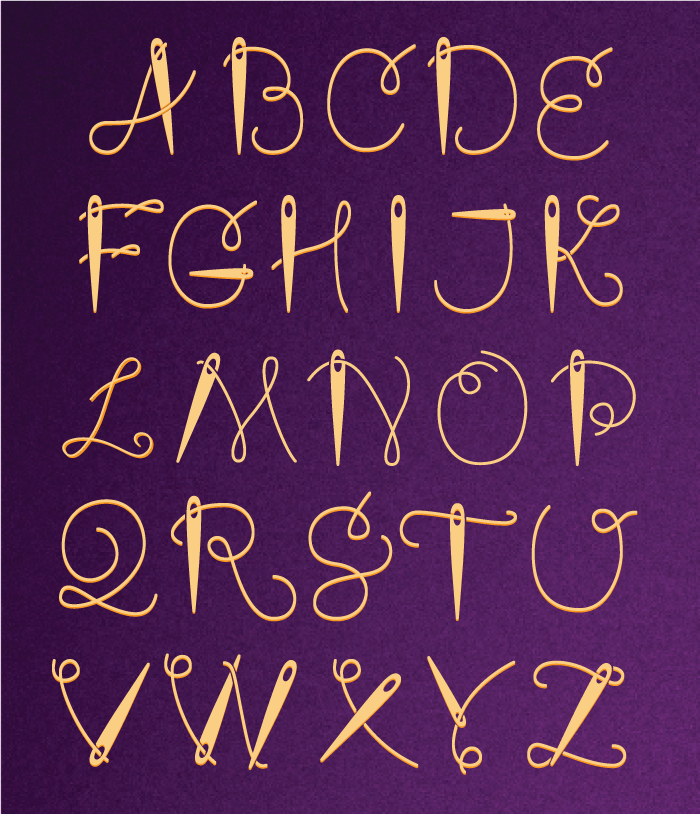