Will this work for Cyrillic? 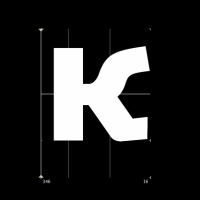 My name is Ebern and I have been working on my first solo type project for quite a while now. It is still a work in progress but I feel I’ve come to a point where I need some feedback.

‘Neutor’ (working title) is a font family that contains Latin and Greek but also a fairly extended Cyrillic character set. I have some experience with type design but I have very little experience with Cyrillic - though i’ve been studying hard :-) - so I would like to get some feedback from native Cyrillic type people on my design.

[The same goes for Greek by the way, but I will post that in a separate thread.]

It is my aim to make a very functional but rather minimal typeface without sacrificing legibility, readability or personality. The result is monolinear, rounded, and somewhere in the middle between a Sans, a Slab and a Serif.

On the one hand I have tried to reduce every glyph shape to it’s minimum without being overly simplistic. On the other hand I’ve tried to give every glyph the shape that it needs to function well within context, in any situation, which means I have sometimes deviated from what is standard or traditionally accepted.

In the Cyrillic character set I am putting curved shapes in some places where traditionally there are straight or angular shapes, simply to make the overall Cyrillic text image slightly less angular and somewhat softer on the eye in order to - that’s my theory - increase legibility and readability.

I am reasonably happy with the result so far but I am biased of course, so please Cyrillic type people, give me your opinion. Is this a valid design for general purpose Cyrillic use or are some elements too far from what Cyrillic readers are accustomed to?

Thank you for your feedback. 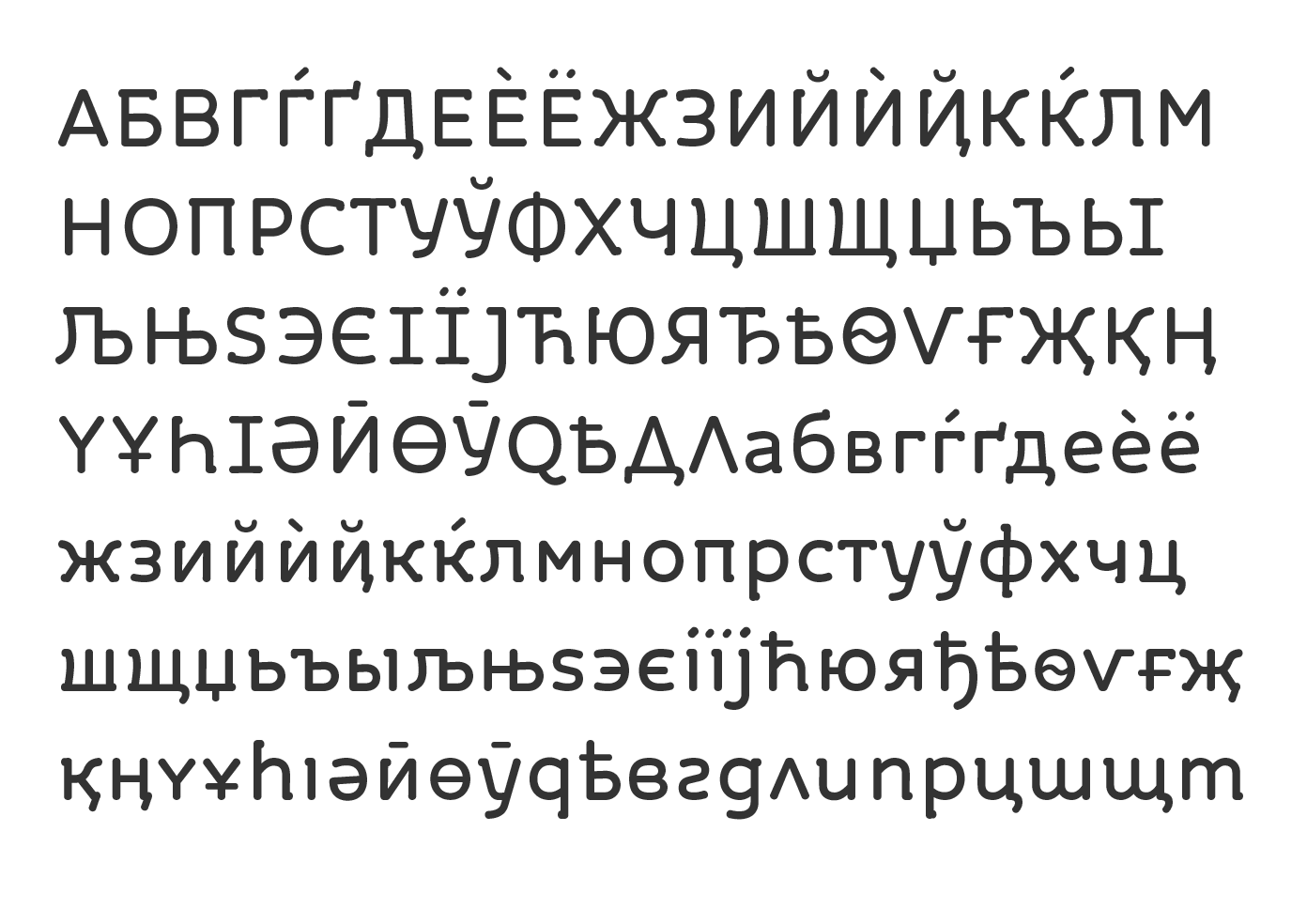 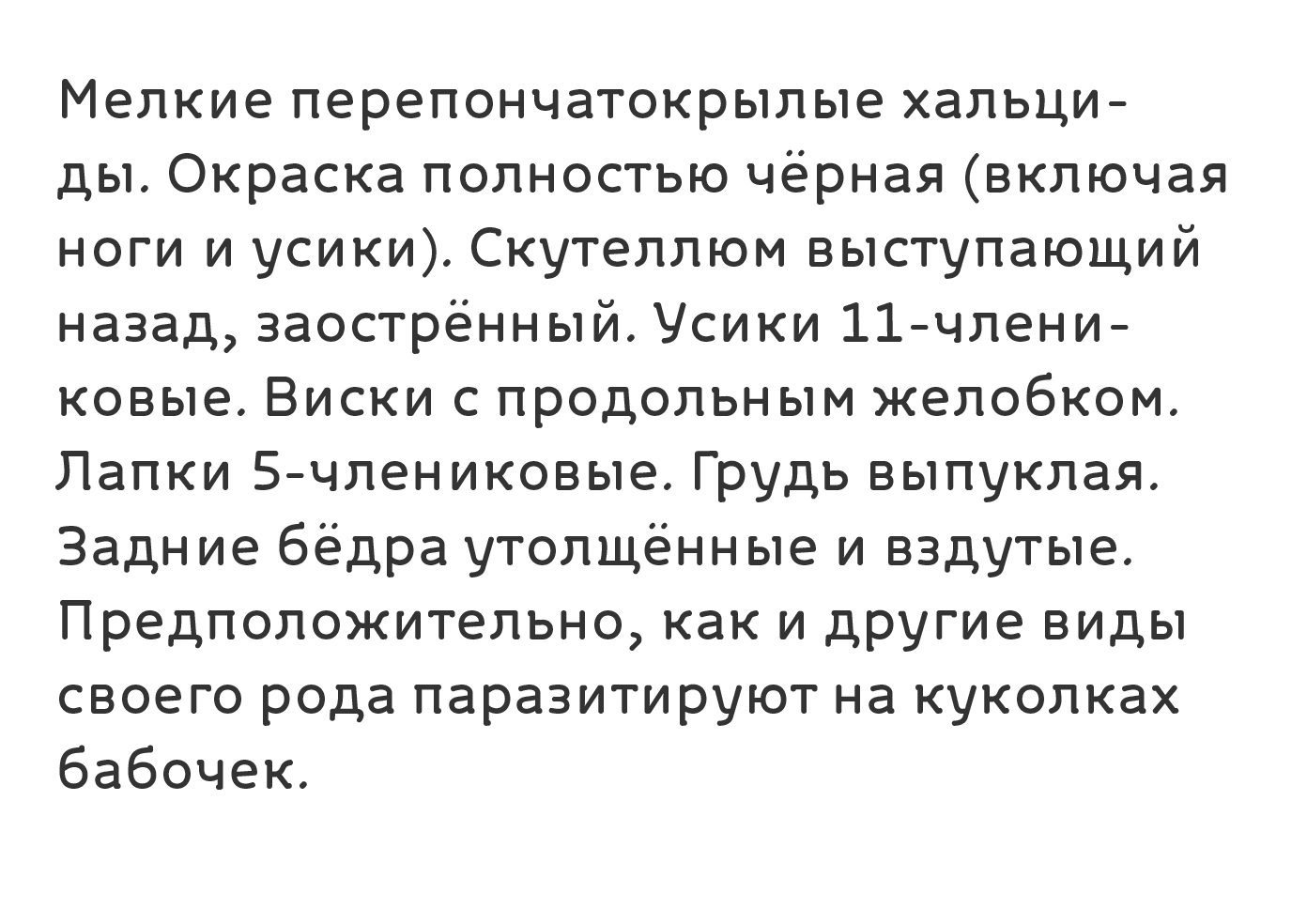 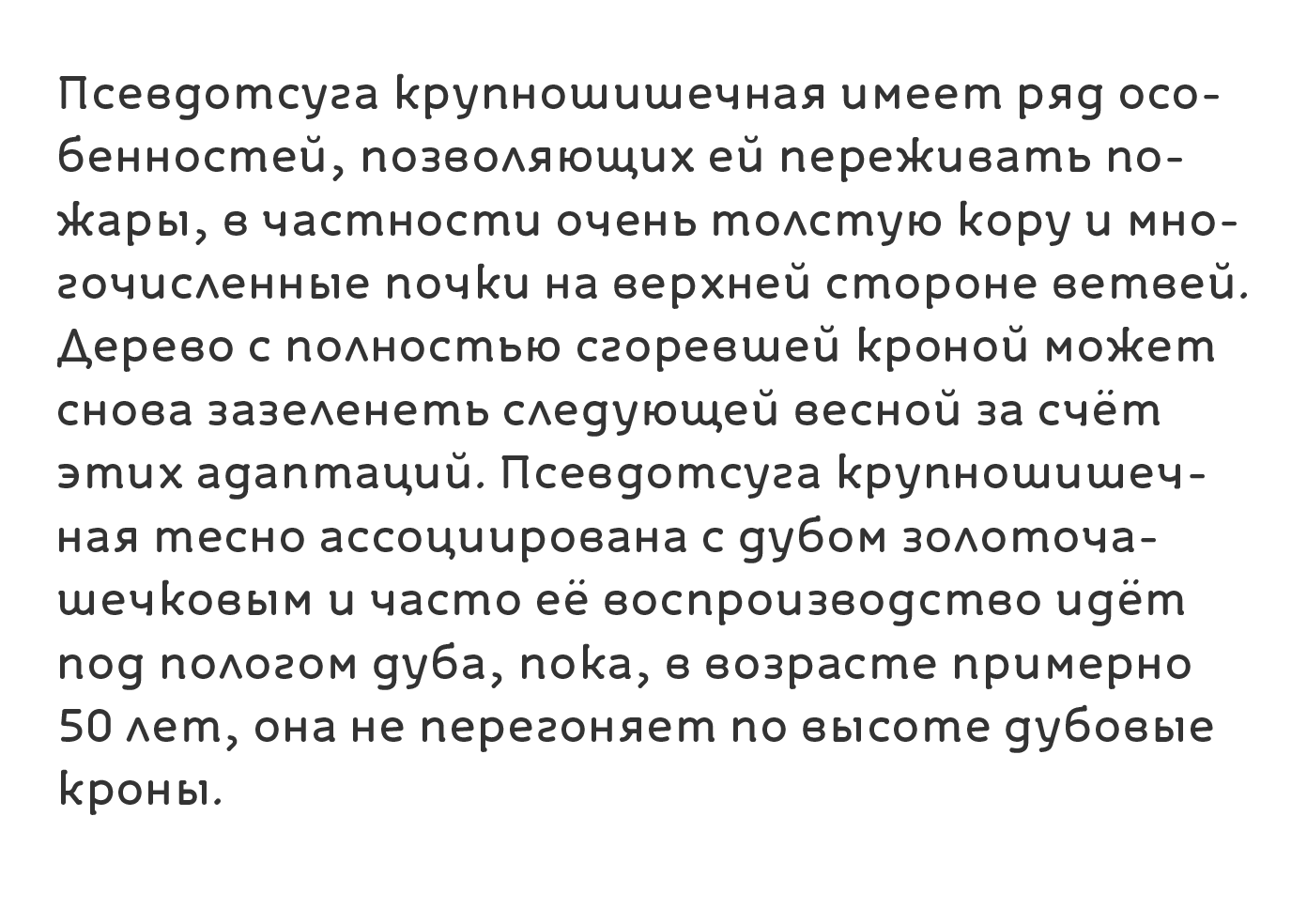 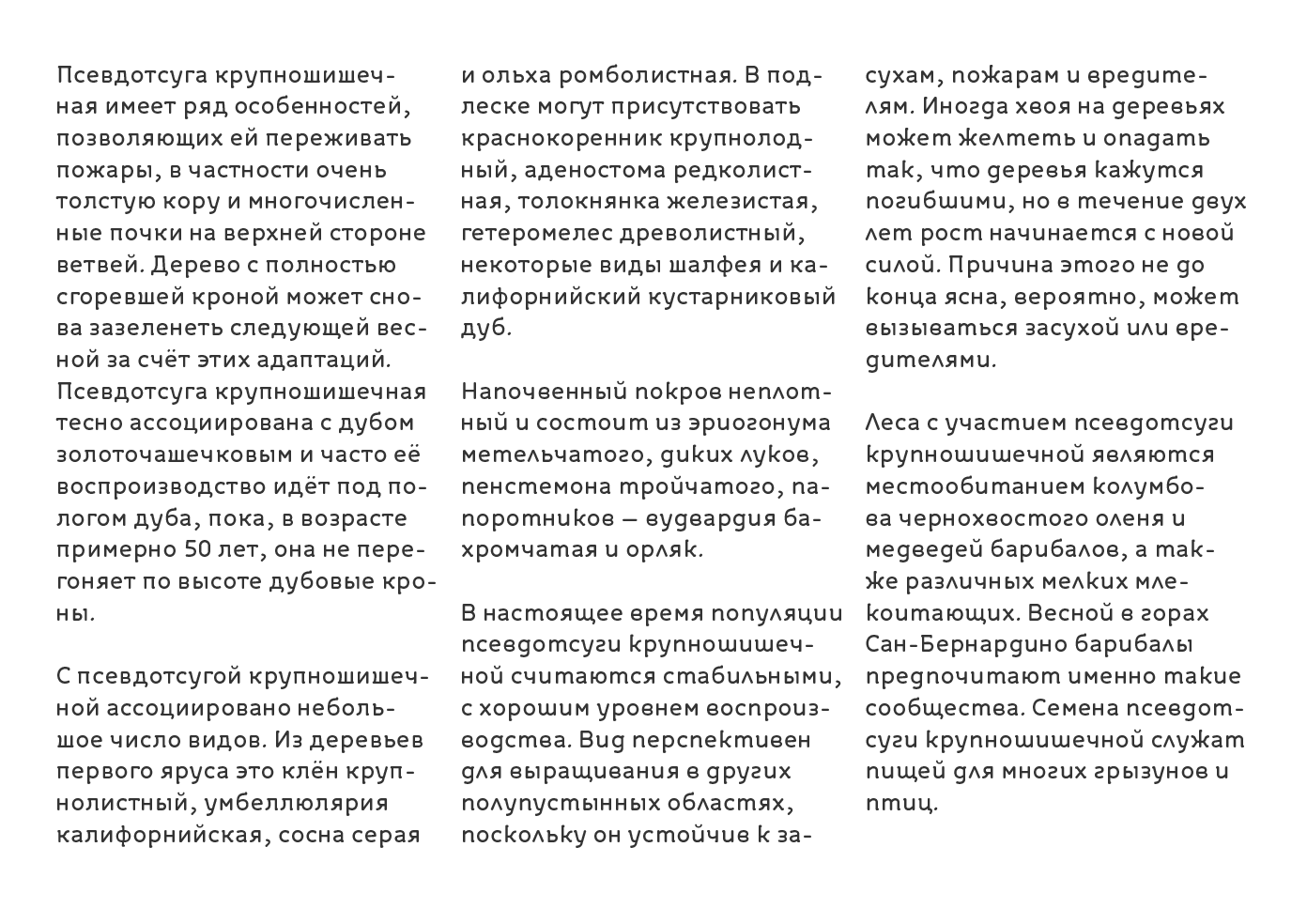