Eko Bimantara Posts: 10
November 2017 edited November 2017 in Type Design Critiques
Hi, I'm new in type, previously I'm working for Illustration and logos, and this is my second font family that still in progress. Im looking at Linotype's Optima and try to explore that style. Focus in readability on text, this sample is not yet kern. I need to read a lot about types and its term to describe more about this work, so far I think this is a sans serif with high contrast stems that make it look Classic 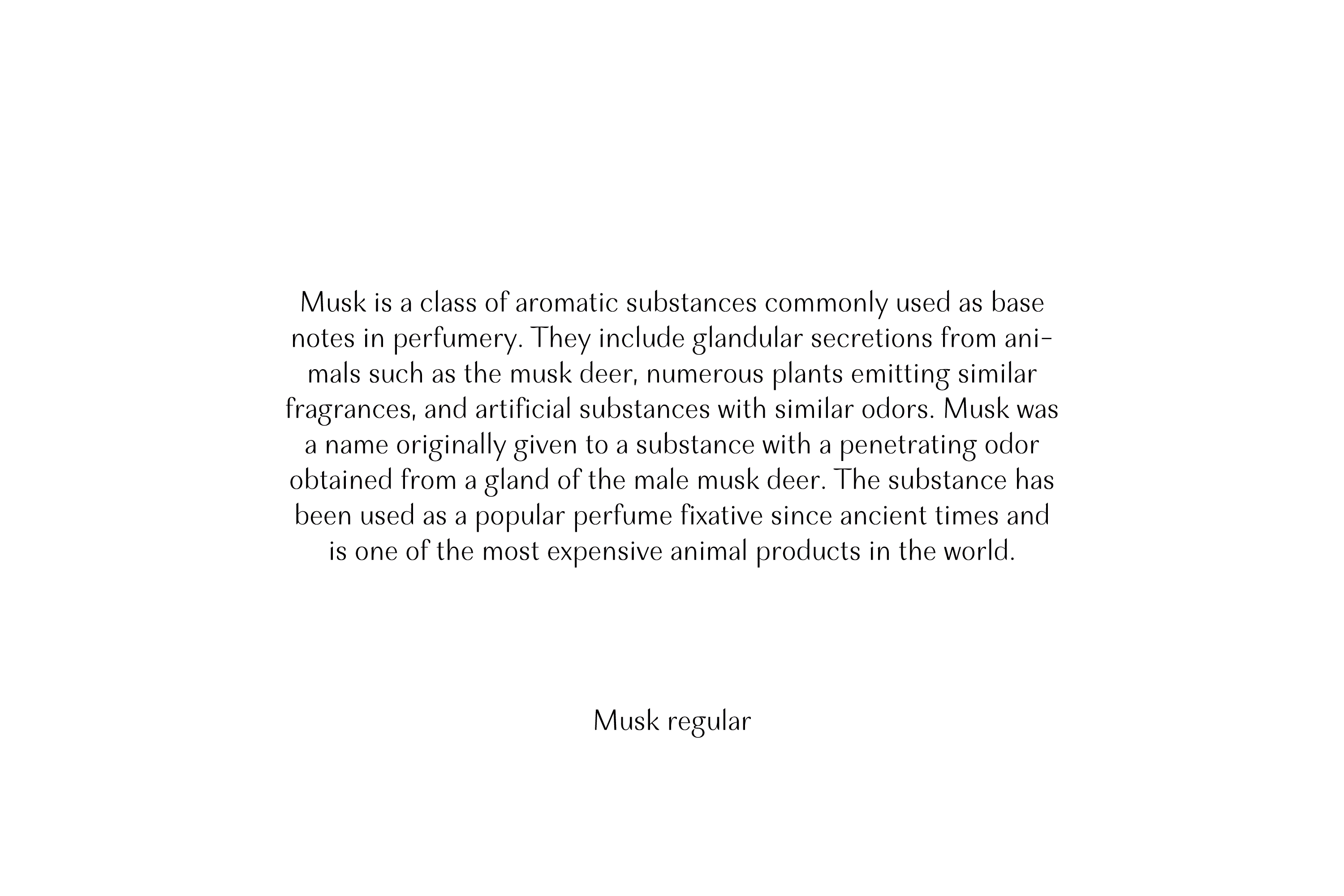 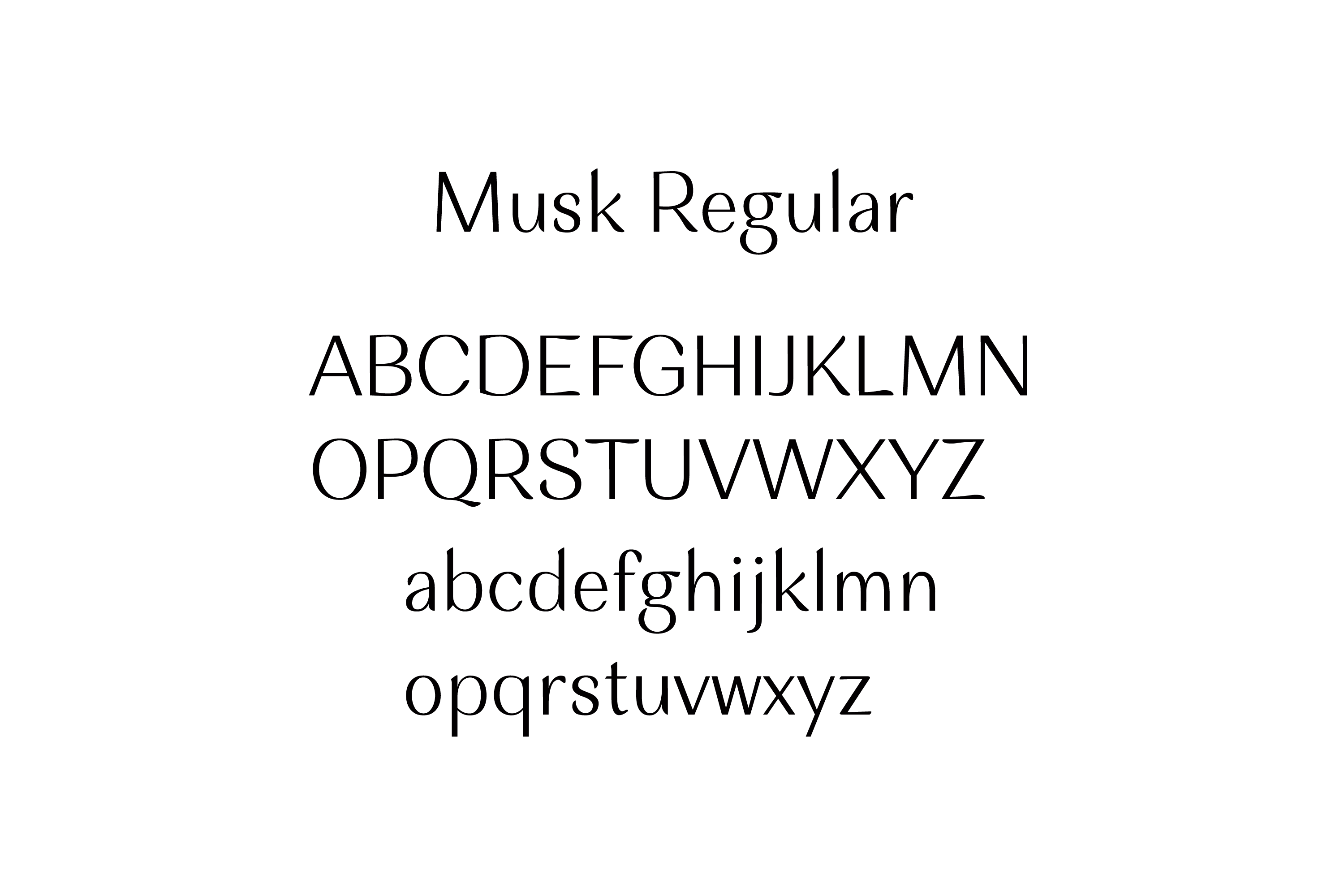